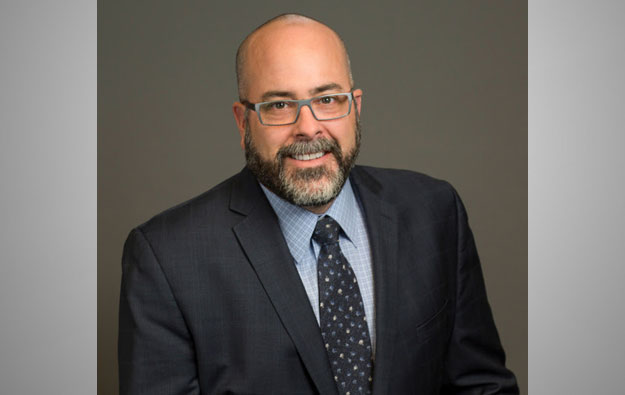 He will take on the role for the gaming testing laboratory and technical consultancy in addition to his job as executive vice president for North America.

Mr Foley has been at BMM Testlabs since 2011, following a 13-year career at the Nevada Gaming Control Board as head of technology at the latter’s laboratory.

“Travis has been an important and influential leader in BMM for the past seven years,” said Martin Storm, president and chief executive of BMM International, in a prepared statement.

He added: “The accelerating growth of our business, particularly in North America, demands that we continue to service customers at the highest quality, worldwide. Travis will be key to BMM’s commitment to continuous improvement.”

Mr Foley was also quoted in the release as saying: “This is a great opportunity for me to take leadership of BMM’s global services and achieve BMM’s business objectives.”

In May during the casino industry trade show Global Gaming Expo Asia, held in Macau, Kirk White, executive vice president and general manager for international at BMM, told GGRAsia the group was on the lookout for extra staff to keep up with growing demand for its services in Asia.

A number of minority political parties in Thailand has submitted a draft amendment to the country’s Gambling Act, with the aim of legalising land-based casinos and online gambling, reported on... END_OF_DOCUMENT_TOKEN_TO_BE_REPLACED