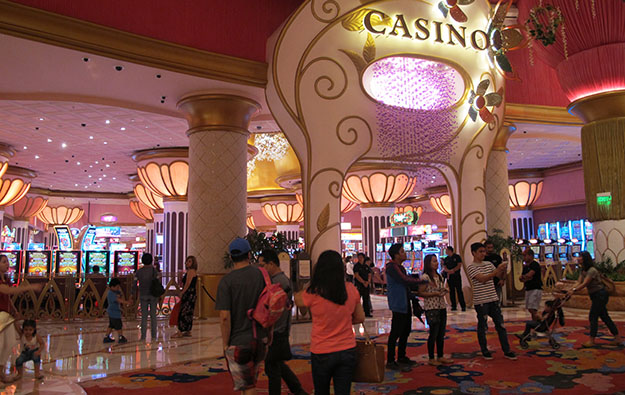 During the first nine months of 2019, casino gross gaming revenue (GGR) at Okada Manila went up 46.2 percent, to nearly PHP27.94 billion (US$543 million), from about PHP19.11 billion in the prior-year period. So said Universal Entertainment in Friday announcements regarding the venue’s September GGR and that for the first nine calendar months of 2019.

“Based on the strong third-quarter 2019 results at Okada Manila,” Union Gaming said it was upping its consolidated net revenue estimate for the Universal Entertainment parent in that quarter to JPY35.85 billion (US$331 million) – up from just over JPY35.75 billion.

The institution added that its third-quarter estimate for Jasdaq-listed Universal Entertainment’s adjusted earnings before interest, taxation, depreciation and amortisation (EBITDA) was being raised to JPY5.56 billion, from just under JPY5.17 billion.

Mr DeCree noted that there had been at Okada Manila a “recent step down in mass tables from 232 in July to 207 in September as things get shuffled around and the company focuses on maximising table efficiency”.

He further observed: “While we are focused on the mass market ramp at Okada Manila, VIP continues to outperform relative to our expectations, representing near-term upside to the story.”