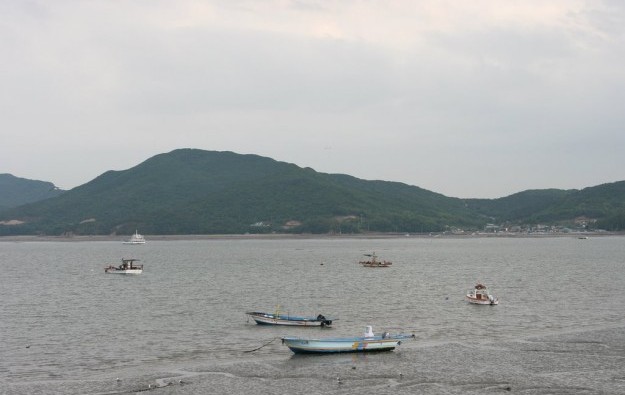 An equity investor in the Caesars Entertainment Corp-led consortium planning a major casino resort at Incheon in South Korea said its revenue declined nearly 11 percent in the second quarter.

Singapore-based property developer OUE Ltd told the Singapore Exchange Ltd it logged revenue of SGD$100.2 million (US$80.4 million) for the quarter ended June 30, representing a 10.6 percent decline as compared to the corresponding period in the preceding financial year.

The casino consortium – known as LOCZ Korea Corp and also featuring Indonesia’s Lippo Group – is planning a multi-phase casino project for Yeongjong Island (pictured). The location is part of Incheon Free Economic Zone near the South Korean capital Seoul and its Incheon International Airport. LOCZ Korea recently completed a US$10 million down payment on the land for the scheme.

In its second quarter results, OUE said the lower revenue was due to “the lacklustre Singapore residential property market sentiment and the absence of contribution from the China hotels which were divested in September 2013.”

OUE is 55 percent owned by Lippo Group, according to a Moody’s Investors Service report on Caesars issued in April.

Most of Macau’s casino operators are likely to generate positive free cash flow in the first quarter, given the robust recovery level of mass-market gross gaming revenue (GGR) in January, relative... END_OF_DOCUMENT_TOKEN_TO_BE_REPLACED