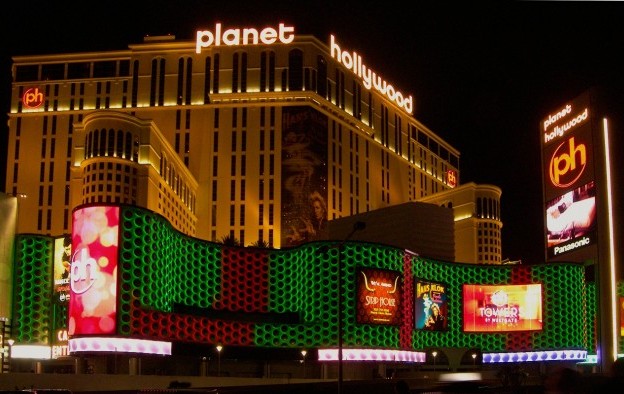 Casino company Caesars Entertainment Corp agrees with a demand of some creditors of the group for an independent review of recent deals by the casino company’s bankrupt operating unit, reported Reuters news agency, citing court documents in the United States.

Caesars gave its assent with the qualification that the parties be allowed by the courts to agree the scope of the investigation.

Caesars Entertainment Operating Co Inc (CEOC) voluntarily filed for bankruptcy on January 15 in Chicago, Illinois. It is part of a plan by Caesars to cut group debt – amounting to about US$18.4 billion – by approximately US$10 billion.

Some creditors have accused Caesars of stripping quality assets – including the casino resorts Planet Hollywood (pictured) and The Linq, both on the Las Vegas Strip – from the operating unit.

Some creditors asked for the appointment of an examiner to investigate the operating company’s deals dating back to 2010 reported Reuters, citing court papers.

The news agency added that the Caesars parent company stated in a filing with Chicago’s U.S. Bankruptcy Court on Sunday that an examiner would confirm the property transfers were fair and that they provided billions of dollars in cash to the operating unit.

The Caesars parent also asked the court to give the operating unit and creditors a chance to work out the scope of any investigation, said Reuters.

A Caesars subsidiary is currently working on construction plans for a casino in South Korea, and would also like to enter the Philippines market, although in December the local regulator there said no new casino licences would be issued in that country until at least 2016.

An article in Macau’s draft new gaming law, to create a mechanism to dissolve an existing gaming concession in the event it was not granted a new licence after the current six concessions... END_OF_DOCUMENT_TOKEN_TO_BE_REPLACED