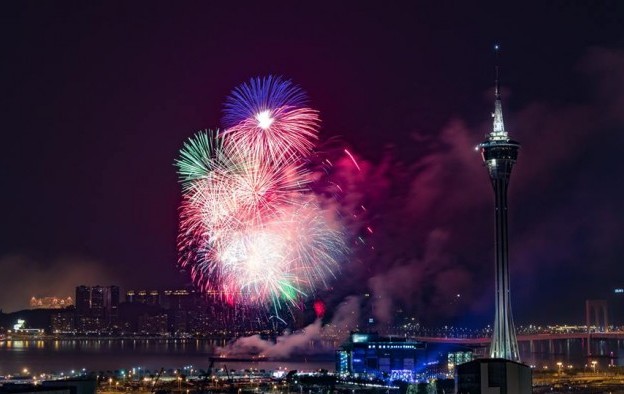 The number of tourist arrivals to Macau during the three-day period encompassing the calendar New Year rose 8.5 percent year-on-year, to 356,812, according to data released by the Public Security Police.

Investment analysts have said that there need not necessarily be a correlation between headline numbers of visitors to Macau or even year-on-year increases in tourist arrivals, and the revenue performance of the city’s casino industry. The market is still thought to be skewed toward higher-end players that make an outsize contribution to casino gross gaming revenue. Tourists do however make up most of the players in the local gaming venues.

More than 500 people are still inside the Grand Lisboa casino hotel after the complex was locked down on Tuesday by the local authorities, said an official during a Wednesday afternoon briefing on... END_OF_DOCUMENT_TOKEN_TO_BE_REPLACED