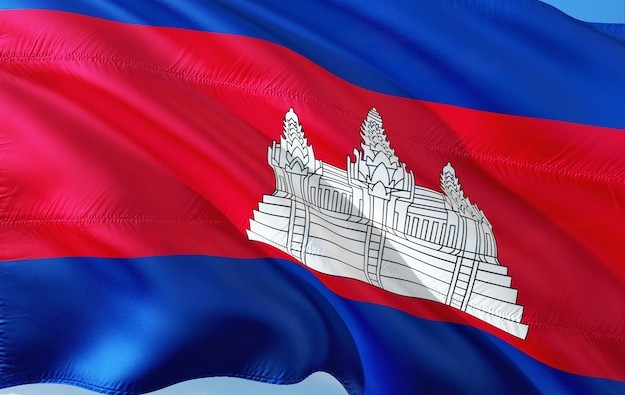 Cambodia has work to do to exit an international anti-money laundering (AML) watchdog’s ‘grey’ list, according to a non-governmental organisation, Transparency International Cambodia.

Referring to the country’s legal framework, Pech Pisey, the organisation’s executive director, stated as cited by the Phnom Penh Post on Tuesday: “Although we have legal principles, the implementation of the law is still limited,” as  areas covering “investigations, arrests and punishment of suspects is still weak.”

He added: “Another weakness is the sharing of secret information related to these crimes with other countries. Generally, we need international cooperation and our Cambodian officials’ capacity is still limited.”

On Friday, the Paris-based Financial Action Task Force (FATF) had issued an update on a number of countries – including in Asia the casino jurisdictions of Cambodia and the Philippines – that are under its “increased monitoring” programme.

The watchdog said that at its plenary meeting this month, it had determined that Cambodia had “substantially completed its action plan and warrants an on-site visit” to verify that implementation of anti-money laundering and combatting the financing of terrorism (CFT) reforms had begun and were being continued, and that the “necessary political commitment remains in place to sustain implementation and improvement in the future”.

The FATF said improvements had been made to Cambodia’s legal framework on preventive measures and regarding “conducting outreach to the casino, real-estate and money or value-transfer sectors”. It added that such efforts warranted “an on-site visit to verify that the implementation of Cambodia’s AML/CFT reforms has begun and is being sustained”.

The Cambodian authorities have stepped up efforts to crack down on all types of illegal gambling – including online gambling – in the country.

The country boasts a sizeable, licensed casino industry. A total of 87 out of an aggregate 171 casino-licence applications had resulted in renewal as of October 10, said Ros Phirun, secretary general at the Commercial Gambling Management Commission of Cambodia, in recent comments to GGRAsia.