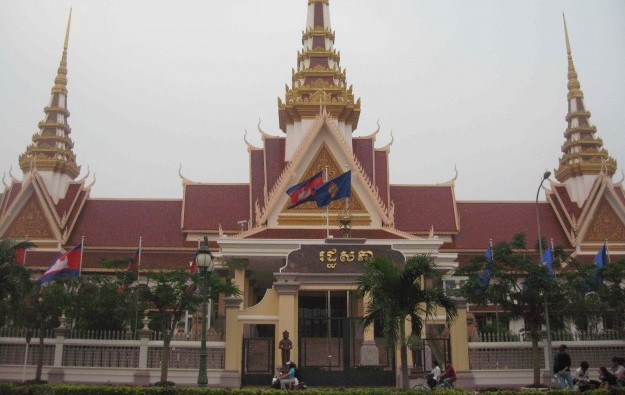 A bill to regulate the management of Cambodia’s casino industry could be approved by the country’s National Assembly (pictured) in the first quarter of 2016, reported the Khmer Times newspaper, quoting an official from the Ministry of Economy and Finance.

It had previously been reported by the Cambodian media that such legislation might receive approval before the end of 2015.

Ros Phearun, a deputy director general of the ministry’s financial industry department, was quoted in the latest report saying that the main impetus for passage of the bill was the need to enforce tax collection from the casino industry.

The official said Cambodia had 63 licensed casinos, although some of them were not currently operating. The news outlet also reported that the government had collected US$28.8 million in revenue from casinos in the first nine months of the year.

Mr Phearun said a working group with representatives from his ministry and from the Ministry of Interior had already discussed the bill and agreed on it, but some issues related to “the social impact of the bill” were still awaiting clearance and final approval from Sar Kheng, the Interior Minister.

“We’ve submitted the bill to [him]… for a final review to see whether he wants to make additions or changes before we submit it to the Council of Ministers,” Mr Phearun said, according to the Khmer Times.

In November the Khmer Times had said the National Bank of Cambodia estimated that income generated by Cambodia’s casinos via non-residents represents about 40 percent of the US$2 billion spent by foreign visitors to the country in 2014.

Paradise Co Ltd, an operator of foreigner-only casinos in South Korea, reported casino revenue of nearly KRW48.65 billion (US$39.8 million) for January 2023, according to a Thursday filing to the... END_OF_DOCUMENT_TOKEN_TO_BE_REPLACED