Cambodia’s new casino bill to be ready in 2017: official 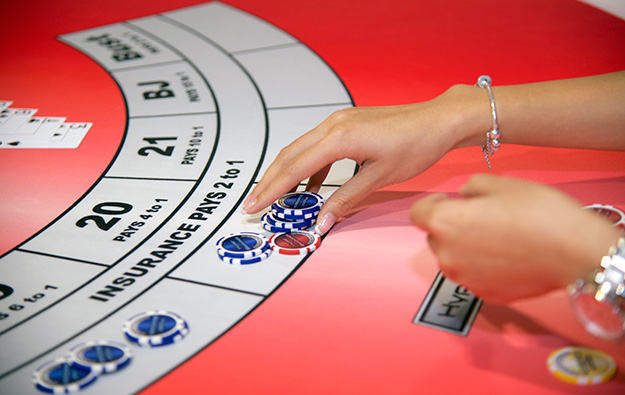 A bill to regulate the management of the casino industry in Cambodia should be approved next year, said Ros Phearun, an official from the country’s Ministry of Economy and Finance.

His comments were reported on Thursday by the Khmer Times newspaper.

The Cambodian government is in the process of amending its gaming laws at least since 2014, in a bid to draw major casino operators.

According to the Khmer Times’ report, there are currently 65 casinos in operation in Cambodia. Many are in areas bordering neighbouring countries that bar casino gaming. One of the places with a concentration of border casinos is Poipet in the northwest of the country, near the frontier with Thailand.

The most high-profile casino property in Cambodia is NagaWorld, in Phnom Penh, operated by Hong Kong-listed NagaCorp Ltd.

The Khmer Times reported in October that members of the Cambodian government had met with representatives from the gaming sector to discuss the gaming bill. The draft document reportedly proposed the establishment of a committee to regulate the sector.

The newspaper’s October report did not give details regarding the likely tax regime for gaming establishments. Currently casinos pay a flat tax on gaming machines and tables – at a rate negotiated with the operator and typically adjusted upward annually – rather than casinos being required to collect a tax from players on the bets they wager.

Commenting on the gaming bill during a conference panel at last month’s Macao Gaming Show 2016, the chairman of NagaCorp Ltd, Tim McNally, said there should be “no surprises” included in the final draft.

Cambodia’s tax takings from the country’s casinos rose 35.5 percent year-on-year to US$37.4 million in the first nine months of 2016, the Ministry of Economy and Finance announced in October, according to Chinese state-controlled news agency Xinhua.

Meanwhile, the Cambodian government is planning to introduce new rules to curb illegal online gambling in the country, according to Thursday’s report from the Khmer Times.

“We have been observing the current rise of online gaming,” Mr Phearun was quoted as saying.

Macau’s health authorities said on Sunday that they would require all people wishing to enter the city’s casinos, not only to have their body temperature measured and to display a... END_OF_DOCUMENT_TOKEN_TO_BE_REPLACED