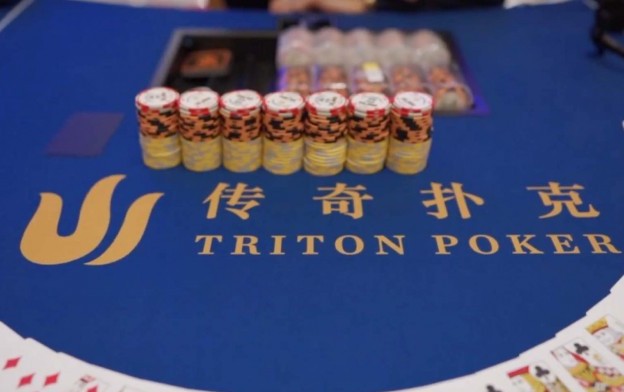 After about three hours of play, Mr Adams clinched the championship and HKD27.76 million (US$3.54 million) and second-placed Mr Kenney claimed HKD24 million. Both players reportedly earned the biggest payday of their respective career, but each of the five final players won more than US$1 million. The buy-in was HKD2 million, and the event attracted 48 entries, including 16 re-entries, making the prize pool more than HKD90.2 million.

Adams led at the start of the final day on Friday, but Kenney was the most active in the opening stages of an explosive final table, which brought together six of the best players in the world.

“I’m really tired right now, three really gruelling days of poker. The best players in the world were in the field,” Mr Adams was quoted as saying in press release issued after the main event decider.

In another of the final tournaments at the end of a week’s poker at Jeju Shinhwa World, American Jason Koon won the Triton Refresh tournament, beating Briton Stephen Chidwick to a HKD7.64-million purse. The event cost HKD1 million to enter and attracted 25 entries, including three re-entries, creating a HKD23.5-million prize pool.

The six scheduled events in the Triton Poker High Roller Series Jeju attracted 369 entries from an aggregate of 16 countries, and handed out nearly HKD275.62 in prize money. 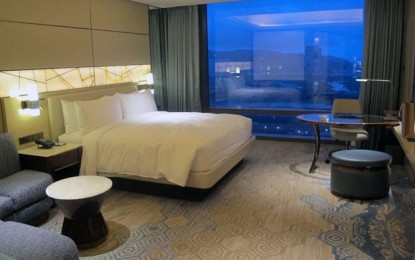 Most of Macau’s luxury hotels in casino resorts still had – as of Wednesday – rooms available for the upcoming weeklong break encompassing National Day, according to checks by GGRAsia.... END_OF_DOCUMENT_TOKEN_TO_BE_REPLACED