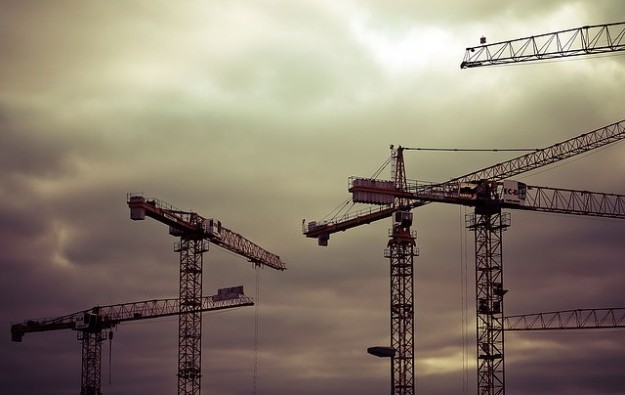 Preparatory work – including capital arrangement and detailed drawings – has been completed for a US$4-billion real estate project in Vietnam, reports online news outlet VietnamNet, citing a senior executive from a local partner in the scheme.

An earlier report mentioned some well-known names from the casino and gaming sectors in connection with the project. They included Bill Weidner, a former president of casino operator Las Vegas Sands Corp, and architecture practice Steelman Partners LLP.

But the media outlet said in the latest report, carrying Thursday’s date, that the desire of investors to fast track the scheme – possibly for completion in a period of four years – was in some doubt as it would require amendments to a master plan already agreed for the site by local officials.

It is at a new urban area called Thu Thiem, in District 2 in Ho Chi Minh City. The latter is the largest urban centre in the south of the country: the city was formerly known as Saigon.

VietnamNet didn’t identify the source of its information with regard to possible stalling of the project’s desired fast track timetable.

But it did attribute the news regarding capital arrangement for the scheme to Johnathan Hanh Nguyen, president of Vietnamese firm Imex Pan Pacific Group. He is said to have introduced the U.S. investors to the Ho Chi Minh City authorities.

VietnamNet reported the investors wished to build a 70-storey tower, and what the outlet referred to as some “entertainment areas”.

Cantor Fitzgerald has gaming investments. A unit called CG Technology – formerly known as Cantor Gaming – is licensed in the U.S. state of Nevada to provide digital products for sports wagering and for casino-style games.

The figure of US$4 billion mentioned for the Thu Thiem development is typically the amount regarded by the Vietnamese authorities as the headline capital investment expected for schemes linked to casino gaming. Only foreigners are allowed to use Vietnam’s existing casinos.

Most of Macau’s casino operators are likely to generate positive free cash flow in the first quarter, given the robust recovery level of mass-market gross gaming revenue (GGR) in January, relative... END_OF_DOCUMENT_TOKEN_TO_BE_REPLACED