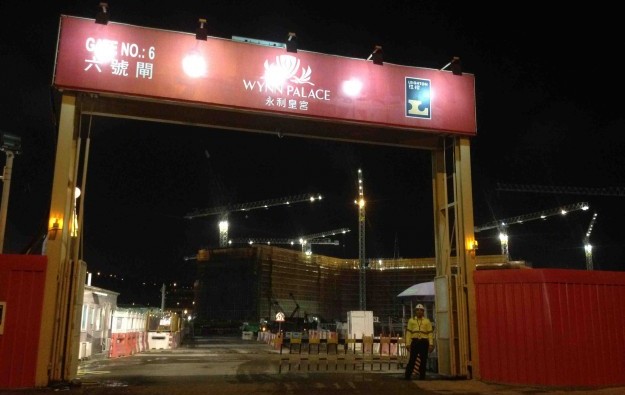 Construction business Leighton Holdings Ltd – a key contractor on two major casino projects in Macau – said profits for the six months to June 30 fell 20 percent to US$291.3 million compared to US$366.2 million in the year prior period.

Total revenue in the construction business globally was US$7.7 billion, or 65 percent of the total, an increase of US$363 million, or 5 percent, on the first half of 2013. The increase was mainly due to major liquid natural gas infrastructure projects in Australia and the Wynn Palace resort (pictured) being built on Cotai, on behalf of Wynn Resorts Macau Ltd, Leighton said in a filing to the Singapore Exchange.

Leighton has a 50 percent equity interest in the contract for the Cotai venue, via Leighton China State Joint Venture.

The US$4-billion Wynn Palace project is scheduled to open in the first half of 2016.

During the reporting period Leighton also won a US$1.0 billion joint venture contract – with Leighton sharing 80 percent – to construct a passenger clearance building for the Hong Kong-Zhuhai-Macau Bridge.

The imminent return of package tours from mainland China will not only help boost Macau’s tourism businesses, but is also expected to help casinos gain more foot traffic in their mass gaming... END_OF_DOCUMENT_TOKEN_TO_BE_REPLACED