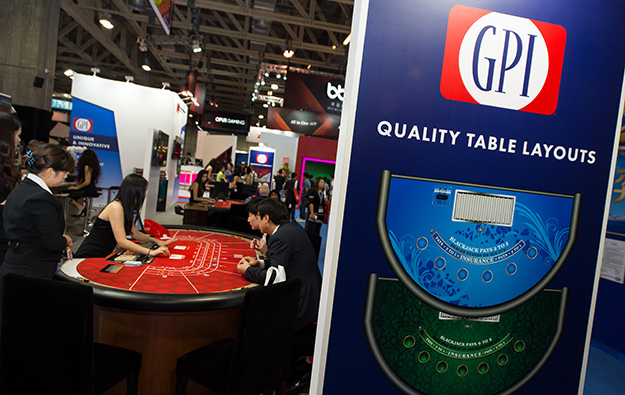 Casino currency manufacturer and table layout maker Gaming Partners International Corp on Monday announced a special dividend of US$0.12 per common share to be paid no later than December 22 to shareholders of record as of December 8.

The Nasdaq-listed firm had just over 7.9 million common shares issued and outstanding as of Monday, meaning the aggregate dividend represented a financial commitment of just under US$1 million.

“The dividend… reflects the company’s continued profitability during 2017 and the strong balance sheet at September 30, 2017 which included more than US$12 million in cash,” said Greg Gronau, president and chief executive of GPI in a prepared statement accompanying the announcement of the shareholder payout.

Earlier this month Nevada, U.S.-based GPI said third-quarter net profit had dipped 9.9 percent year-on-year to US$2.2 million. But net profitability improved drastically compared to the second quarter, when it fell nearly 98 percent due in part to an unfavourable timetable for casino venue openings.

Gaming revenue at Paradise Co Ltd, an operator in South Korea of foreigner-only casinos, rose by 312.9 percent year-on-year, to KRW39.17 billion (US$27.6 million). But such revenue was down 22.4... END_OF_DOCUMENT_TOKEN_TO_BE_REPLACED