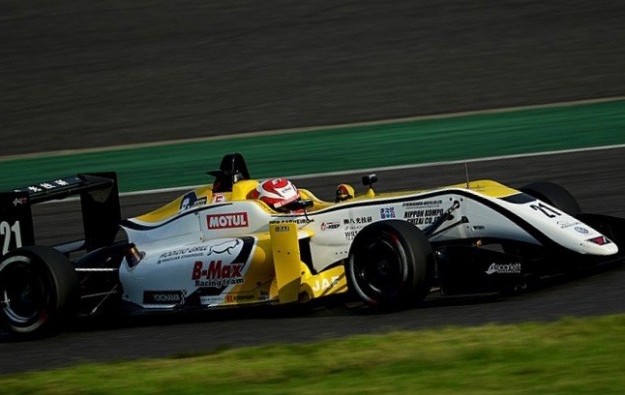 Hosting a casino in Osaka could help the metropolis on Japan’s east coast to gain rights to run a Formula One Grand Prix motor race.

That is according to Osaka mayor Hirofumi Yoshimura, as quoted by The Mainichi newspaper on Friday.

The official indicated that hosting such a race could be part of a wider plan to boost overseas tourism to Osaka, Japan’s third city in terms of population.

A keystone of the overall approach was other infrastructure – including high-quality roads – that would be likely to be developed as part of Osaka’s successful bid, confirmed in November, to host the World Expo 2025.

The artificial island of Yumeshima will be used to host the World Expo. The same area has also been identified by the city authorities as the likely venue for a casino resort, should the national government approve the latter.

In late November, Japanese brokerage Nomura said it expected Osaka’s success in being selected for World Expo 2025 would pave the way for a casino resort in the Japanese city, largely because the event will require infrastructure that can later be utilised to support a large-scale gaming facility.

Mayor Yoshimura indicated in his latest comments that any Formula One Grand Prix hosted in Osaka might be a street circuit around Yumeshima.

“If we can attract investment from the world, we’ll be able to achieve things we currently can’t realise in Japan. Racing on a street circuit might be achievable at Yumeshima,” Mr Yoshimura was quoted by the news outlet as saying.

It was reported earlier this month that Osaka was looking for circa US$8.5 billion in capital investment from any casino project. Days before, on its fourth-quarter and full-year earnings call, United States-based casino firm MGM Resorts International – parent of Macau casino operator MGM China Holdings Ltd – said it was “committed now to the mayor and to the governor of Osaka” in its wish to pursue a casino project, subject to approval by Japan’s national authorities.

Japan currently hosts a single Formula One Grand Prix annually, at the Suzuka racing circuit (pictured) in Mie prefecture on the east coast of Honshu, the main and largest island of Japan, and approximately 100 kilometres (62 miles) southeast of Osaka. This year’s race will be held in October.

It is likely that Macau will shortly have a third round of citywide centre-based Covid-19 testing in little more than a week, after the results so far of a second mass test – that was due to finish... END_OF_DOCUMENT_TOKEN_TO_BE_REPLACED