Casino crime up in 1Q, down from boom years: Macau govt 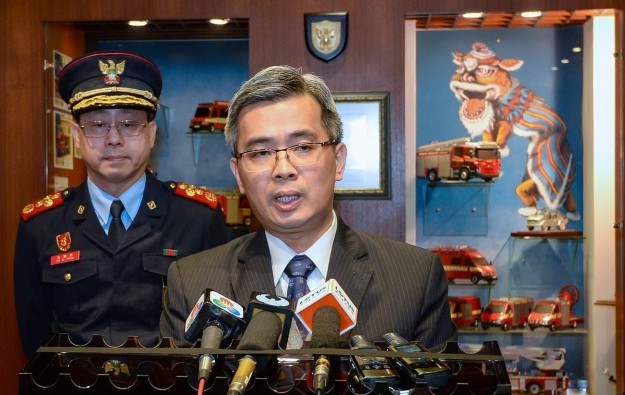 But the city’s Secretary for Security, Wong Sio Chak (pictured), noted the overall number of cases had decreased compared with the same period in 2012 and 2013 respectively, when the local industry was registering strong revenue growth.

Mr Wong stated that casino-related criminality had little overall social impact in Macau, with 97 percent of such cases in the first quarter taking place inside the casino properties. But he added that the local authorities would continue to pay close attention to this type of criminal behaviour.

The overall number of crime cases recorded in Macau during the first quarter of 2015 was 3,588, up by 2,4 percent in year-on-year terms, according to official data disclosed by Mr Wong.

Macau’s casino gross gaming revenue (GGR) for the first five days of February is estimated at MOP1.9 billion (US$235.1 million) – or MOP380 million per day – a level that suggests a “45... END_OF_DOCUMENT_TOKEN_TO_BE_REPLACED