Casino electronic shuffler pioneer to be honoured by AGA 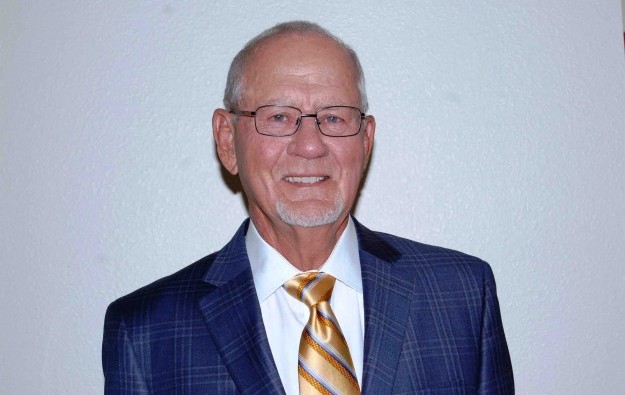 The casino industry lobby group the American Gaming Association (AGA) announced on Wednesday that John Breeding (pictured), founder of casino technology brand Shuffle Master Inc, would be added to its Gaming Hall of Fame. The firm was founded as a specialist in electronic shuffling machines for casino cards. Such technology was designed to make card drawing in casino table games truly random and to counter the practice of ‘card counting’ by some players.

The AGA Gaming Hall of Fame was established in 1989 to honour those contributing significantly to the gaming industry. Mr Breeding, who was a truck driver up to the early 1980s, is one of four people to be inducted for 2017.

His company also created several iconic table games, including Let It Ride. Shuffle Master was later renamed SHFL Entertainment and was acquired by Bally Entertainment in 2013.

Geoff Freeman, president and chief executive of the AGA, said those honoured in the Gaming Hall of Fame ‘Class of 2017′ had been “instrumental in shaping the casino-gaming industry”.

He noted: “From revolutionising the way games are seen and experienced, to reshaping employee operations and business development, these leaders’ achievements extend throughout the nation, and even the world.”

Another honoree this year is Joe Kaminkow, described as “a legend in designing slot machines”. He pioneered the introduction of popular culture themes from films and television series into slot games.His most successful casino games included “Wheel of Fortune”, based on the popular long-running quiz show, and “Sex and the City, based on the award-winning television series.

The other people to be recognised in 2017 are Diana Bennett, an influential gaming industry leader and philanthropist, and Melvin Wolzinger, described as a major force in the development of Las Vegas as a business hub.

An invitation-only ceremony for the honorees will be held on October 4 at the AGA Chairman’s Reception during the Global Gaming Expo trade show in Las Vegas.

China has moved one step closer towards reopening, by relaxing some its Covid-19 control measures, with most infected people now able to quarantine at home rather than in state-sanctioned... END_OF_DOCUMENT_TOKEN_TO_BE_REPLACED