Casino exclusions in Singapore up 15 pct in 2015 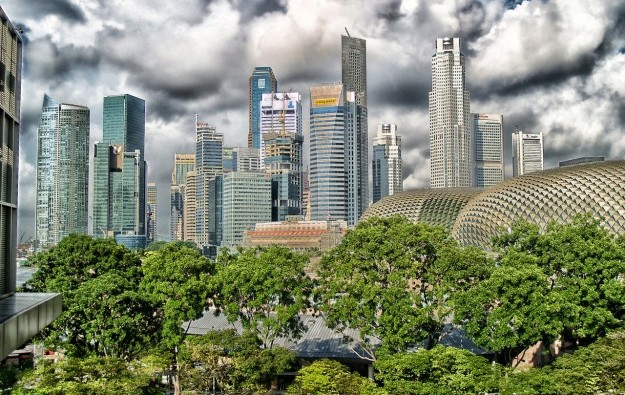 The number of active cases of exclusion from Singapore’s two casinos rose by 15 percent in 2015. There were almost 277,500 active exclusions of persons by the end of the year, show data from the country’s National Council on Problem Gambling.

The majority – 84 percent or about 233,500 cases – of the casino exclusions were self-exclusions. Of those, foreigners had filed almost 215,000. Either Singaporean citizens or Singapore permanent residents filed the remainder.

Previous media reports have suggested that one of the reasons why the number of foreigners applying for self-exclusion from casinos is so high is because some employers in Singapore ask imported workers to make such a pledge as a hiring condition.

The data show there were additionally around 42,000 active automatic casino exclusions by the end of 2015. Under Singapore’s system, an individual is automatically excluded from all casinos if he or she is: declared bankrupt; receives financial aid from the government; lives in a subsidised rental flat and has more than six months of rental arrears; or receives legal aid.

In May 2014, the government launched a centralised system for self-exclusion. In September that year it was announced that non-casino gaming operators in the city had joined the scheme.

Singapore also allows for gamblers to limit the number of visits per month they can make to the casinos in the Lion City. At the end of 2015, there were a total of 1,097 people covered by active voluntary visit limits, according to the data from the National Council on Problem Gambling. That represented a 63 percent year-on-year increase.

The National Council on Problem Gambling can also impose a casino visit limit on individuals who are frequent gamblers and deemed to be financially vulnerable. There were a total of 2,012 such cases at the end of 2015, almost double the number recorded a year earlier.

Casino exclusions or visit limits are valid for a minimum period of one year. Revocation of either measure is not automatic: those officially recorded as the interested parties must apply to have the relevant measure revoked.

International casino operator Las Vegas Sands Corp has been ranked as the most sustainable firm in the global casino sector, according to the 2023 edition of the S&P Global Sustainability... END_OF_DOCUMENT_TOKEN_TO_BE_REPLACED