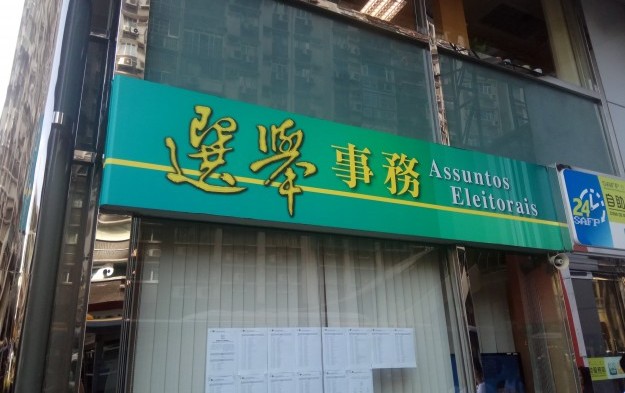 A number of senior Macau casino executives are among the 379 people officially supporting businessman Ho Iat Seng to run for the role of chief executive of Macau, the city’s top job. That is according to information made available on Friday by the city’s Electoral Affairs Commission for the Chief Executive Election.

Mr Ho is to run unopposed for the post of chief executive. He received a total of 379 nominations drawn from among those people that are members of the Chief Executive Election Committee, making it impossible for anyone else to garner the necessary support to put themselves forward.

A number of senior Macau casino executives are members of the Chief Executive Election Committee. They all nominated Mr Ho as a candidate for the chief executive election.

The selection of Macau’s chief executive is done not by direct voting among the adult population, but by a 400-strong election committee featuring representatives of various sectoral interests including industry, commerce, finance, labour and education. According to the Chief Executive Election Law, individuals interested in standing as a candidate for the post of chief executive must receive at least 66 nominations drawn from among those people that are members of the Chief Executive Election Committee.

The poll to choose the city’s next leader will be on August 25.

Fernando Chui Sai On, the current chief executive, will complete his second and final five-year term in December. His successor will take office on December 20.

Would-be chief executive Mr Ho is 61 and was born in Macau, He is a prominent Macau businessman, but has no direct links with the city’s dominant gaming industry.

Mr Ho was Legislative Assembly president from October 2013 until earlier this month, when he stepped down in order to prepare his bid for chief executive. From 2004 to 2009 he was a member of the city’s Executive Council, an advisory body that supports the work of the city’s chief executive.

An important task of the next Macau chief executive will be to handle the retender process for Macau gaming rights. The current six licences expire in 2022.

Macau’s airport expects a circa 26-percent-higher volume of passenger movements in April compared to March, according to information it provided to GGRAsia. Macau International Airport Co Ltd,... END_OF_DOCUMENT_TOKEN_TO_BE_REPLACED

Oaktree offers US$$2.3bln for Crown to buy out Packer