Casino Filipino cities get US$679k via Pagcor for Covid work 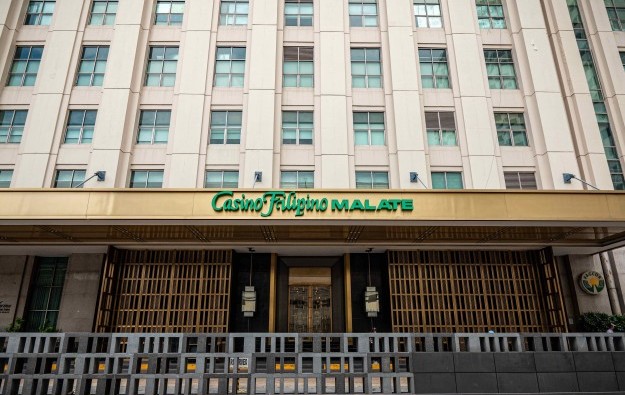 Such revenue sharing had been suspended in April 2020, “the height of the strict lockdowns” that resulted in a disruption to Pagcor’s gaming operations, said the Tuesday notice. The resumption of the revenue share system for the host cities, only took place in January this year, according to the release.

“We resumed payment of the host cities’ share in January 2021, provided that the Casino Filipino branch is allowed to operate by host local government unit, and on condition that said branch meets the minimum target or operates at break-even at least,” Pagcor’s boss Ms Domingo was quoted as saying.

She added: “With the approved grant of PHP34.64 million, our host cities will be able to receive financial support that is almost equivalent to their host city share allocation under full operational capacity.”

The money shared between these local government units was to support various community causes, according to Pagcor’s Tuesday release.

A casino cruise brand reportedly controlled by Malaysian entrepreneur Lim Kok Thay is to launch services from Singapore fewer than five months after the Lim family-founded Dream Cruises brand of the... END_OF_DOCUMENT_TOKEN_TO_BE_REPLACED