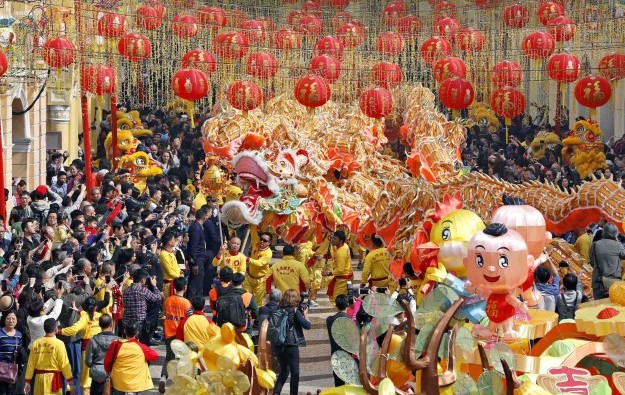 Casino gross gaming revenue (GGR) in Macau rose by 3.1 percent year-on-year in January to MOP19.26 billion (US$2.41 billion), according to data from the city’s Gaming Inspection and Coordination Bureau released on Wednesday.

Several investment analysts had estimated in respective notes issued prior to the official announcement that January’s GGR expansion would be in the range of 7 percent to 10 percent year-on-year.

An aggregate of 65 percent of Macau’s 457,296 tourism arrivals for January 27 to January 30 inclusive were from mainland China, according to data released by the Macao Government Tourism Office.

In 2016, Macau’s January GGR tally was down 21.4 percent year-on-year. The Chinese New Year for 2016 fell on February 8. As well as the unfavourable timing of the holiday calendar that year compared to 2017, investment analysts had noted that an anti-corruption campaign in China had played a part in moderating the demand for gambling.

In full-year 2016, Macau’s casino revenue tally of MOP223.21 billion represented a fall of 3.3 percent compared to 2015, according to official data. It marked three straight years of revenue decline, the first time such a thing had occurred since the liberalisation of the industry in 2002.