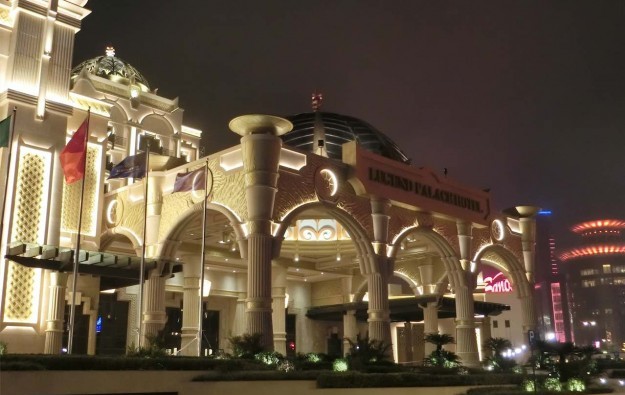 The opening celebrations for the project will include a hotel tour and a dinner, which will be attended by Macao government officials, according to the developer.

Macau Legend co-chairman and chief executive David Chow Kam Fai has previously said that the 223-room Legend Palace (pictured) would launch with up to 66 live-dealer gaming tables, with at least 46 of them earmarked for mass play.

“We are planning to house between 46 and 55 mass tables, plus 11 self-run VIP tables, during the grand opening period,” Mr Chow had said. There are “plans to open three” junket-promoted VIP rooms “at a later stage”, the Macau Legend CEO added.

The Macau government said a fortnight ago it was granting 15 new-to-market gaming tables – all earmarked for mass play – to the new hotel.

Macau’s casino gross gaming revenue (GGR) for the first five days of February is estimated at MOP1.9 billion (US$235.1 million) – or MOP380 million per day – a level that suggests a “45... END_OF_DOCUMENT_TOKEN_TO_BE_REPLACED