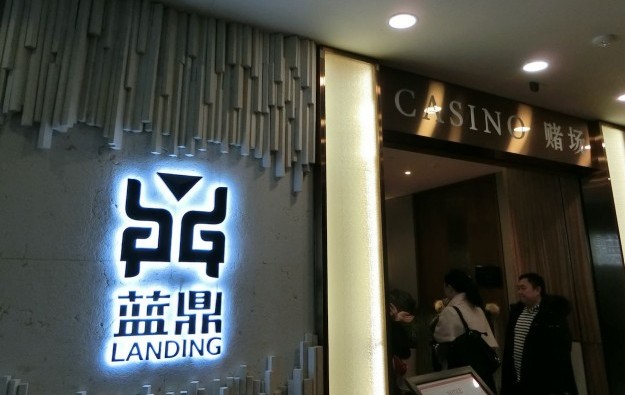 Hong Kong-listed real estate and casino investor Landing International Development Ltd said on Friday it “may record a net profit” for the 12 months to December 31, compared to a loss in the prior-year period.

Landing International said in Friday’s filing that the expected turnaround of the group’s performance was partially attributable to a gain on disposal from discontinued operations in the United Kingdom.

The latter was a reference to the disposal of Les Ambassadeurs Club and Casino, an upmarket gaming venue in London in the United Kingdom. The move involved an aggregate consideration of HKD2.5 billion (US$320.3 million), according to a September filing from the company regarding the sale agreement.

According to Friday’s filing, other factors positively impacting the firm’s 2017 results included: realised gain from available-for-sale financial assets; segment profit of property development arising from revenue recognition upon delivery of the properties to the purchasers; gain on fair value change of financial assets at fair value through profit or loss; gain on fair value change of investment properties; and reversal of impairment for other receivables.

The company added it expected to announce its results for full year 2017 “by mid-February”.

Landing International reported a net loss of approximately HKD1.07 billion for 2016, compared to a loss of nearly HKD988 million in the previous year.

Landing International is the promoter of the Jeju Shinhwa World resort on South Korea’s Jeju Island. The management hopes that by the end of next month the property will have an operating casino available for non-Korean customers, offering 160 gaming tables and 240 slots and electronic table games. It will be at Jeju Shinhwa World Marriott Resort (pictured), one of the hotels at the new complex.

The imminent return of package tours from mainland China will not only help boost Macau’s tourism businesses, but is also expected to help casinos gain more foot traffic in their mass gaming... END_OF_DOCUMENT_TOKEN_TO_BE_REPLACED