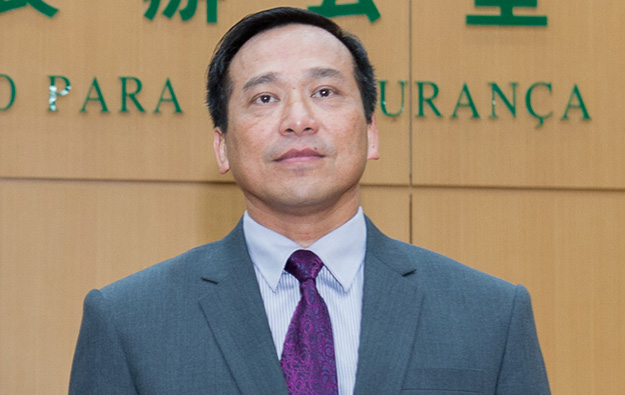 Macau recorded a total of 1,851 casino-related crimes in full-year 2016, up by 19.2 percent from the previous year, the director of the Judiciary Police Chau Wai Kuong (pictured) said on Monday.

The list includes cases of abduction and crimes such as extortion and usury. In Macau such offences are typically connected to gambling-related loan sharking; i.e., the unlawful lending of money for gambling, often at very high rates of interest.

The Judiciary Police label cases as gaming-related when they take place inside a casino.

The head of the Judiciary Police said at Monday’s press conference that the majority of the victims and the majority of the suspected perpetrators in the cases of usury and or unlawful detention recorded in the city were not Macau residents. Mr Chau added that the rise in cases of suspected gaming-related crime had “not [negatively] impacted the local community”.

Mr Chau additionally said that the higher number of reported cases was due to enhanced police investigation efforts.

“The reason why you see a higher number of gaming-related crimes, is because we have successfully closed more cases,” the director of the Judiciary Police was quoted as saying.