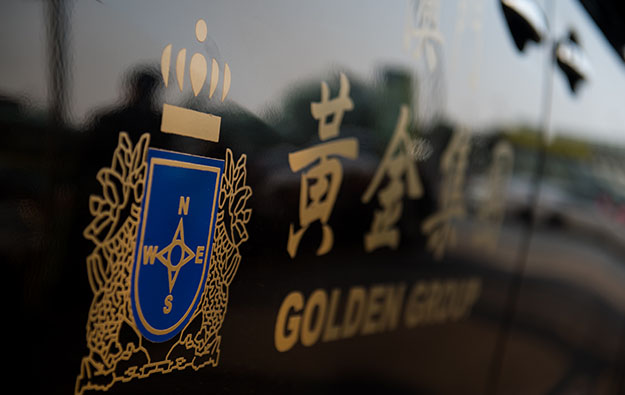 Macau junket investor Macau Golden Group, a veteran presence in that city’s VIP market, will by July 31 cease operation of three VIP gaming rooms at Casino Lisboa inside the Hotel Lisboa complex, a person familiar with the situation confirmed to GGRAsia.

The person added the closures would mean that Casino Lisboa – which has been synonymous with junket play since the system was introduced in the monopoly era under the late Stanley Ho Hung Sun, whose funeral takes place this week – would be left with no VIP rooms.

The closures will also mean Macau Golden Group will be left with only five VIP gaming rooms in the Macau market, all at Casino Grand Lisboa, inside SJM Holdings’ current flagship Hotel Grand Lisboa across the road from the original Hotel Lisboa in downtown Macau.

The Grand Lisboa VIP rooms of the junket group are housed on five separate floors of the property, the person told GGRAsia. SJM Holdings has not mentioned in public announcements what junket partners will be at the HKD39-billion (US$5-billion) Grand Lisboa Palace, the group’s first Cotai resort, likely to open next year.

GGRAsia approached SJM Holdings seeking further information on the firm’s plans for VIP gaming in its current Macau operations, but had not received a reply by the time this story went online.

The person familiar with the matter told GGRAsia that Macau Golden Group was currently reallocating some of its Casino Lisboa staff to Casino Grand Lisboa. The decision to close  VIP gaming rooms at Casino Lisboa was due to “extremely low” business volume amid the Covid-19 pandemic, the person added.

Macau Golden Group – a long-time junket partner to SJM – was however looking forward to the opening of Grand Lisboa Palace, where the junket brand hoped to establish a presence, the person said.

U Io Hung, a Macau junket boss, had told GGRAsia last month that the city had already seen the suspension of several VIP gaming rooms from major and smaller-scale junket promoters. Mr U said that trend could gather pace if tourism did not improve this month.