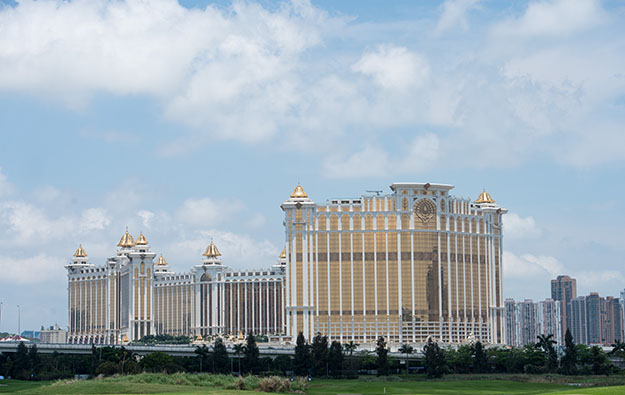 Macau casino operator Galaxy Entertainment Group Ltd announced on Wednesday a pay rise for its eligible staff members, with effect from April 1. The monthly salary hike will range between 2.5 percent and 7.5 percent, depending on each individual’s current pay, the firm said.

Staff members that currently have a monthly salary above MOP16,000 get a 2.5 percent salary increase.

The firm did not specify the number of staff in each category that benefit from this latest pay hike, but noted that “98.5 percent” of the firm’s workforce would be getting a pay rise.

Sands China Ltd had in mid-January been the first Macau operator to make a public statement about a 2019 pay rise,  effective from March 1. The firm said it amounted to an increase of between 4.6 percent and 6.0 percent for workers earning up to MOP13,000. Eligible employees earning more than MOP13,000 per month would receive an average increment of 2.5 percent, Sands China said.

Macau casino operator MGM China Holdings Ltd had a “record” market share in January, and its venues were the “highest-earning businesses” in the portfolio of the majority owner MGM Resorts... END_OF_DOCUMENT_TOKEN_TO_BE_REPLACED