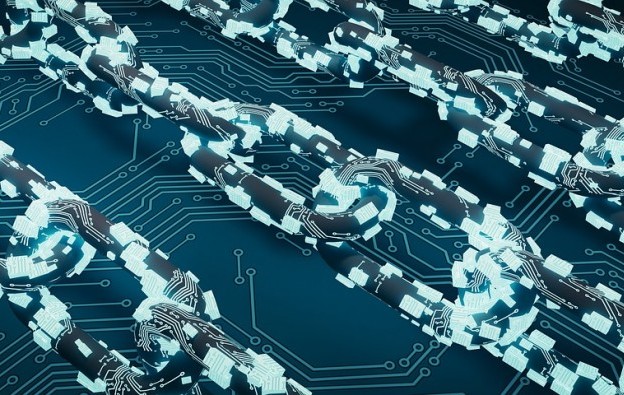 Asian casino investor Landing International Development Ltd says it has no agreement with a third-party company concerning the issue of cryptocurrency or a digital token.

In a filing on Thursday, Landing International said it had “no business relationship” with a company called HK Shenhua World Blockchain Tech Development Ltd.

The Hong Kong-listed firm said it had recently become aware that HK Shenhua “has, unbeknown to the group and without the group’s consent and approval, uploaded and included in its website … certain photos and documents of the group as well as a number of false allegations and references concerning the group in purported support of its business concerning the issue of cryptocurrency or digital token.”

In Thursday’s filing, Landing International said it had signed two separate memorandums of understanding with HK Shenhua, so that the parties might “enter into negotiations for certain possible collaborations on property development”.

But it stated: “No binding arrangement or agreement has however been reached or made with the entity [HK Shenhua] or any of its affiliated companies.”

“The board viewed these unauthorised acts seriously and will not allow them to pass unchallenged and uncontradicted,” said the Hong Kong-listed company.

Landing International said additionally that it was not a consultant of, or business partner with, HK Shenhua; and had “no involvement or interest of any kind” in any affairs and matters of HK Shenhua, including the latter’s cryptocurrency issuance business and platform.

It added: “The group does not recognise, accept nor endorse any cryptocurrency or digital token issued or to be issued by the entity [HK Shenhua] group (including the Shinhwa Coin/ Token).”

Landing International noted that it had no shareholding, investment or any other contractual relationship with the HK Shenhua group, saying it had not authorised or consented to the use of the company’s names or trademarks.

Most of Macau’s casino operators are likely to generate positive free cash flow in the first quarter, given the robust recovery level of mass-market gross gaming revenue (GGR) in January, relative... END_OF_DOCUMENT_TOKEN_TO_BE_REPLACED