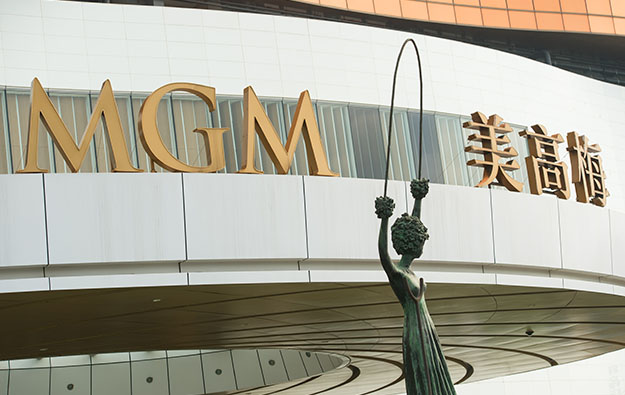 Macau casino operator MGM China Holdings Ltd announced on Monday that it was to pay a “discretionary bonus” to “eligible non-management” staff, adding that “over 90 percent” of its workers would receive it.

The measure is said to be equal to one month’s salary and will be paid in two instalments “before and after 2021 Chinese New Year,” which falls on February 12.

Pansy Ho Chiu King, a shareholder in MGM China and co-chairperson and executive director of the firm, was quoted in a Monday release about the discretionary bonus, as saying the year 2020 – which saw the development of the Covid-19 pandemic – had been “full of challenges”.

She added: “We thank our team members from the bottom of our hearts for staying united, as well as being loyal,” in order to “contribute their best to the company”.

The SJM group added the subsidies were to be settled “in two equal payments in January and July respectively, with the first payment to be made on 6 January 2021”.

Paradise Co Ltd, an operator of foreigner-only casinos in South Korea, reported casino revenue of nearly KRW48.65 billion (US$39.8 million) for January 2023, according to a Thursday filing to the... END_OF_DOCUMENT_TOKEN_TO_BE_REPLACED