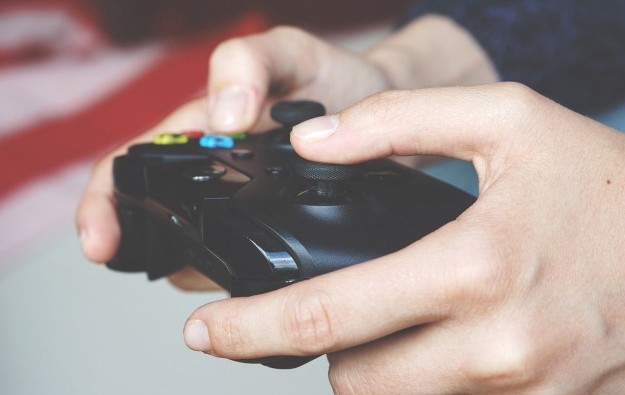 At least three big e-Sports tournaments, involving competitive video games, were held in Macau last year, including an event in December by SJM Holdings that was sponsored by the Grand Lisboa Hotel, but was held outside company property.

According to some industry commentators, casino operators are keen to attract a new generation of consumers to their premises, and see e-Sports as a possible route.

A May report by investment brokerage Sanford C. Bernstein Ltd, suggested that of Macau’s six casino operators, SJM Holdings had a “skew” toward older customers, and Melco Resorts a skew toward younger ones.

China has moved one step closer towards reopening, by relaxing some its Covid-19 control measures, with most infected people now able to quarantine at home rather than in state-sanctioned... END_OF_DOCUMENT_TOKEN_TO_BE_REPLACED