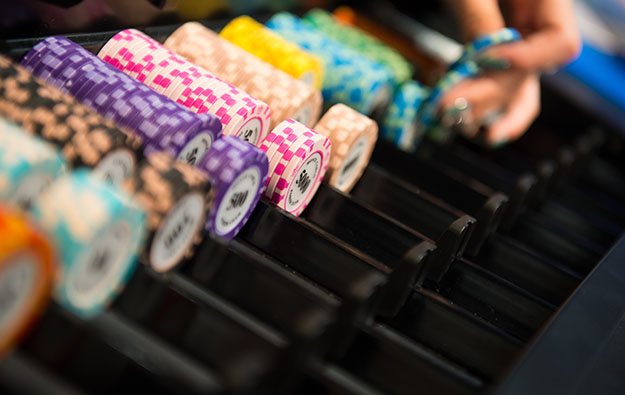 Leisure and Resorts World Corp (LRWC) says it slipped a first-quarter loss of nearly PHP108 million (US$2.2 million) compared to a profit of PHP84.9 million in the same quarter a year earlier, with Covid-19 affecting trading during the period.

Its gross gaming revenues (GGR) fell by 26.2 percent, to PHP2.95 billion, compared to just under PHP4 billion in the prior-year period, it said in a Monday filing to the Philippine Stock Exchange.

Among the units run by Leisure and Resorts World is a subsidiary that has junket business at the Midas Hotel and Casino in the Philippine capital Manila.

Income from Midas VIP operations recorded a decline of 54.8 percent year-on-year in GGR, to nearly PHP360 million. Such decline was “due to significantly lower turnover figures” amounting to PHP11.3 billion against PHP22.0 billion for the same period last year, said the firm.

Casino gaming revenues relating to other group subsidiaries registered slightly lower turnover, at PHP7.7 billion as compared to PHP7.8 billion in the first quarter of 2019. This resulted in a quarterly GGR decline for those operations of PHP40.0 million or 8.5 percent year-on-year.

“The decrease was due to the halted operations in the second half of March 2020 when the community quarantine was first implemented,” said the group, referring to Covid-19 countermeasures in the Philippines, including temporary closure of casino operations in places across the nation.

Until 2017, Leisure and Resorts World had a revenue-sharing deal with Belle Corp, an investor in the City of Dreams Manila casino resort that is operated by a local unit of casino developer Melco Resorts and Entertainment Ltd. 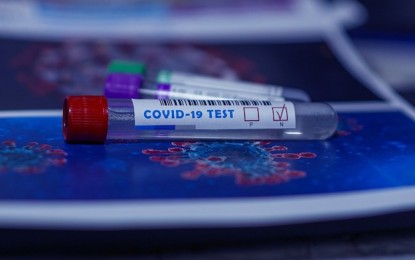 Mainland China has indicated via a series of measures and announcements, a shifting away from a tough community-lockdown and mass-testing approach to Covid-19 that had marked its ‘zero Covid’... END_OF_DOCUMENT_TOKEN_TO_BE_REPLACED