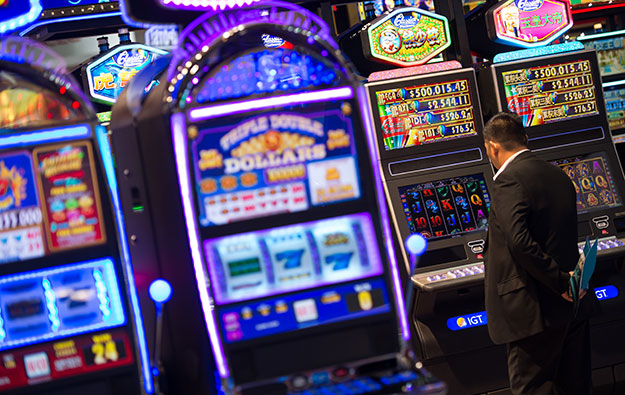 The global industry for gaming equipment supply generated in 2016 a “total economic impact” of US$47.5 billion, supported more than 212,000 employees, including 55,000 direct employees, and paid a total of US$4.9 billion in direct wages and salaries, according to a report released on Tuesday by the Association of Gaming Equipment Manufacturers (AGEM).

According to a summary of the report, the sector – led by large companies specialising in the production of slot machines – generated US$17.9 billion in “direct” economic impact, US$14.9 billion in “indirect” ones and US$14.7 billion in “induced impacts”.

The total economic impact of the industry recorded a year-on-year increase of 6.2 percent, said the report. The figure was the highest since 2013, the period covered by the document.

The report said the average direct annual wage for the sector equated to US$89,400. A press release issued with the study results said the figure was “a significant premium” to the current U.S. average annual wage of US$49,630, as listed by the Bureau of Labor Statistics.

“While there have been a variety of consolidation events at the very top [of the sector] in the past few years, the rise of the next level of manufacturers along with a general expansion of new products and technology created by supplier innovations have resulted in impressive growth and a strong overall impact,” said Marcus Prater, AGEM’s executive director, as quoted in the press release.

The report was prepared by Las Vegas, Nevada-based Applied Analysis LLC. A survey was conducted among AGEM’s membership during March 2016 via email, with individual member results to remain confidential.

South Korea on Thursday said it would from June 1 resume issuing short-term tourism visas for trips to the country’s mainland, for individual visitors and groups of tourists. Permits for... END_OF_DOCUMENT_TOKEN_TO_BE_REPLACED