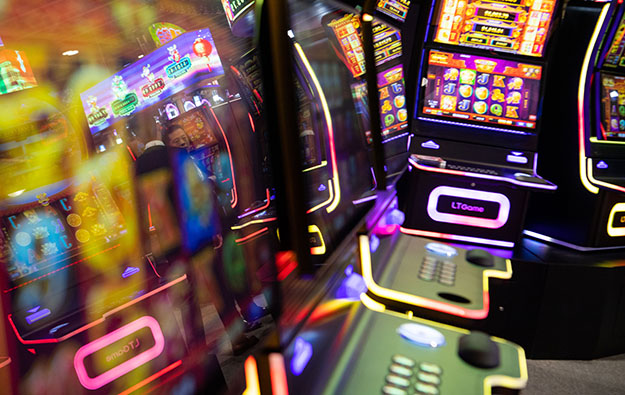 The global industry for gaming equipment supply generated in 2018 a “total economic impact” of US$55.8 billion, supported more than 202,400 employees, including almost 62,000 direct employees, and paid a total of US$5.6 billion in direct wages and salaries, according to a report released on Wednesday by the Association of Gaming Equipment Manufacturers (AGEM).

According to a summary of the report, the sector – led by large companies specialising in the production of slot machines – generated US$20.7 billion in “direct” economic impact, US$15.9 billion in “indirect” ones and US$19.2 billion in “induced impacts”.

The total economic impact of the industry recorded a year-on-year increase of 6.0 percent, said the report. The figure was the highest since 2014, the period covered by the document.

The report said that, during 2018, direct value added generated by the gaming equipment industry totalled US$10.1 billion, representing a year-on-year of 6.0 percent.

The document stated that the average direct annual wage for the sector last year equated to US$91,240. A press release issued with the study results said the figure was “a significant premium” to the current U.S. average annual wage of US$51,960, as listed by the Bureau of Labor Statistics.

“Existing suppliers are growing and new players are entering the space,” said Marcus Prater, AGEM’s executive director, as quoted in the press release.

Mr Prater added: “The report paints a picture of a healthy overall gaming industry where commercial casinos and tribal properties are capitalising on advanced technologies and game content from a vast array of creative suppliers to grow their business”.

The report was prepared by Las Vegas, Nevada-based Applied Analysis LLC. A survey was conducted among AGEM’s membership during February and March 2019 via email and online, with individual member results to remain confidential.

The survey showed that “the industry has a positive outlook on future economic conditions,” the report stated. It claimed that around 58 percent of respondents were expecting business conditions to “improve slightly” during the next 12 months. In addition, 46 percent of survey respondents said they expected to increase staffing levels at their company during the coming year.

AGEM is an international trade association representing makers of electronic gaming devices, systems, lotteries, and components for the gaming industry. The association works to further the interests of makers of gaming equipment all over the world.

AGEM says it has 176 member companies spread across 23 countries.

FBM, a maker of casino slot machines and an international specialist in electronic bingo machines, is to launch its “Jin Qián Link” slot product at Global Gaming Expo (G2E) 2022 at the Venetian... END_OF_DOCUMENT_TOKEN_TO_BE_REPLACED