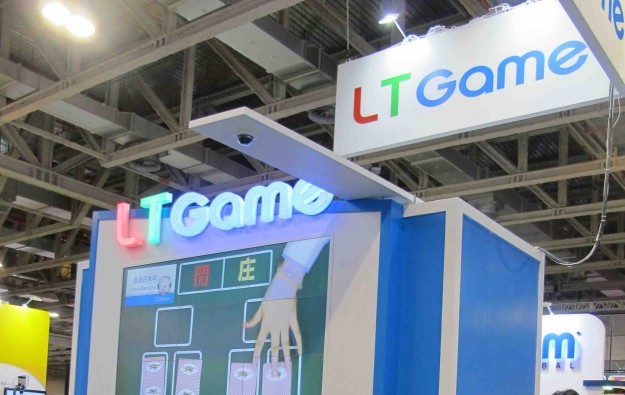 Chan Kin Man was CFO at Imperial Pacific – which has a licence to operate a casino on the island of Saipan in the Commonwealth of the Northern Mariana Islands, a U.S. jurisdiction – for approximately seven months, from July 2016 to February this year, according to Paradise Entertainment’s latest filing to the Hong Kong Stock Exchange.

Paradise Entertainment said Mr Chan – who becomes its company secretary as well as CFO – succeeds Stella Ho in those posts. The filing said Ms Ho was resigning with effect from Monday for “personal reasons” but had no disagreement with the board.

Before that, he served as the deputy financial controller at, respectively, Hong Kong-listed Lai Sun Development Co Ltd between 2006 and 2008, and at eSun Holdings Ltd between 2008 and 2012.

“Mr Chan is experienced in accounting, financial advisory and management in the gaming and hospitality sectors,” noted Paradise Entertainment’s filing.

Paradise Entertainment issued after trading hours on December 3 a warning that it might record a “substantial loss” for the year ending December 31, 2016. In full-year 2015 the firm had a HKD149-million (US$19.2 million) loss.