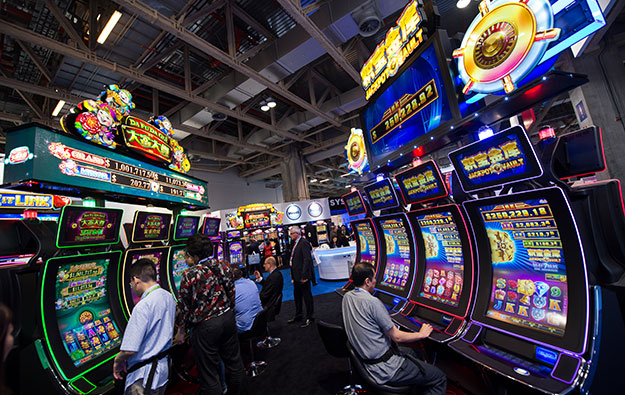 “The historically low leveraged U.S. gaming supplier sector will need more time to recover following the debt-funded consolidation spree over the past two to three years,” the credit rating agency stated in a Monday release.

It added: “Weak industry fundamentals and intensified competition from smaller participants have left a few suppliers with heavy debt burdens, along with thin cash flows intended to pay down debt.”

Between 2013 and 2014, Scientific Games Corp was also involved in a series of acquisitions of rival gaming equipment suppliers. In 2013 it bought Chicago-based slot machine maker WMS Industries Inc for US$1.5 billion. In November 2014, Scientific Games completed a US$5.1-billion deal to acquire Bally Technologies Inc. A year earlier, Bally Technologies had itself taken over Nevada-based SHFL entertainment Inc in a US$1.3-billion transaction.

Consolidation has been taking place in other sectors of the casino supplier industry. JCM Innovation Corp, a subsidiary of JCM American Corp, in 2014 acquired U.S.-based FutureLogic Inc. The acquisition added to JCM’s line of peripheral component products, including bill validators, printers and digital media.

Fitch however noted that industry consolidation “had come with diversification benefits, which has been fortunate for some suppliers”.

It added: “For example, IGT gained access to the stable lottery systems business and a dominant position in the Italian gaming market. Scientific Games has faster growing instant ticket and table games.”

In its release, Fitch stated it believed land-based gaming industry fundamentals in the U.S. would “remain weak”.

It stated: “Suppliers churn profits by selling slot machines to ever-more thrifty casino operators looking to replace older ones while also selling to new casinos,” the latter being thin on the ground, according to Fitch. “Revenue generation also includes leasing more premium games to casinos, whereby the supplier keeps about 20 percent of the revenue generated. This participation slot machine footprint has been under pressure as [casino] operators loathe sharing revenues, which hurts margins. We do not see anything on the horizon that would likely reverse these trends.”

The credit rating agency added that the status of what it termed legacy U.S. first-tier suppliers, was also under attack. “The smaller Aristocrat Leisure Ltd is now on the verge of first-tier status, which it earned by taking share from the legacy suppliers,” it stated.

Macau’s Legislative Assembly (pictured) will conduct on Monday (January 24), during a plenary session, a formal first reading of the draft bill to amend the city’s gaming law, according to a... END_OF_DOCUMENT_TOKEN_TO_BE_REPLACED