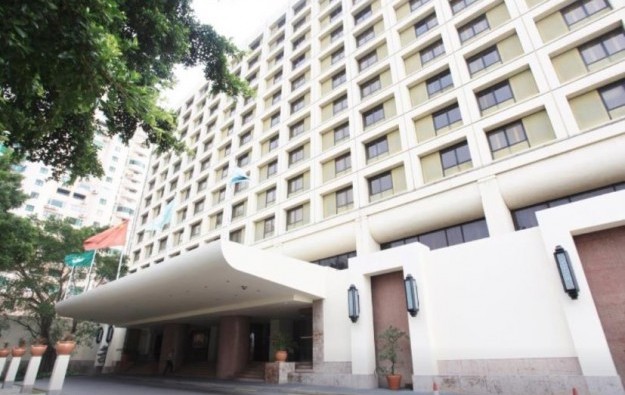 Casino Taipa, under the gaming licence of Macau gaming operator SJM Holdings Ltd, restarted its operations on Thursday, according to a note from Union Gaming Securities Asia Ltd. The new gaming venue is unlikely to generate substantial extra revenue for the operator, added the brokerage.

Casino Taipa is located in the Regency Art Hotel (pictured) – formerly known as Hyatt Regency – across the street from Altira Macau, a property developed and operated by Melco Crown Entertainment Ltd.

Casino Taipa had been closed since 2008. Macau’s gaming regulator, the Gaming Inspection and Coordination Bureau, said in an email reply to GGRAsia: “Casino Taipa at Regency hotel resumed its operation from 17 November 2016″. The regulator did not provide more details.

In Thursday’s note, Union Gaming said: “Practically speaking, we believe that SJM effectively reactivated the dormant [casino] licence associated with the Regency Art Hotel building rather than [having] applied for the issuance of a new licence.”

“Casino Taipa historically was a so-called ‘self promoted’ SJM casino rather than a third party, or satellite, casino,” added the brokerage.

Union Gaming additionally said it was not changing its estimates on SJM Holdings.

“We are not inclined to change our forward estimates for SJM at this point as we do not believe Casino Taipa will generate material revenues or profits,” said Mr Govertsen.

“This is a function not only of its size, but also given its location in Taipa that is disadvantageous relative to both the Macau peninsula and Cotai,” he added. “To put the scale of Casino Taipa in perspective, we note that its five tables represent just 0.3 percent of SJM’s total supply, while its 112 slots represent 4 percent of company-wide supply.”

Some Macau casinos visited by GGRAsia on Thursday, actually had tables that were closed, notwithstanding strong consumer demand during Chinese New Year (CNY). The reasons for some tables being... END_OF_DOCUMENT_TOKEN_TO_BE_REPLACED