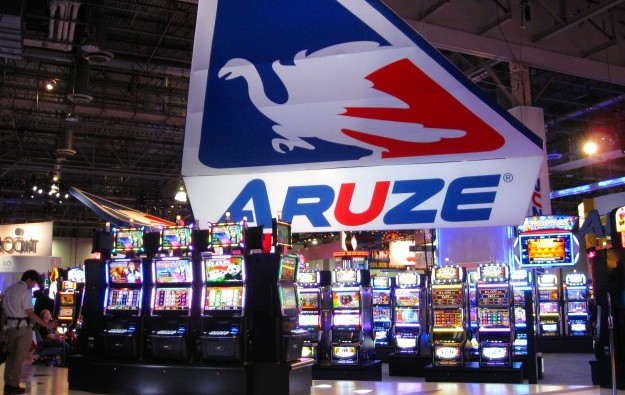 Electronic gaming equipment supplier Aruze Gaming America Inc announced on Tuesday a series of changes to its organisational structure and leadership, which it said became effective that day.

Richard Pennington resigned from his positions as president, chief administrative officer and chief financial officer (CFO). But he will stay with Aruze Gaming America as vice chairman of the firm’s board of directors and senior advisor to the new CFO, and to the chief executive and chairman Takahiro Usui.

A press release on Tuesday quoted Mr Pennington as saying: “I am extremely proud to have been a member of executive management at Aruze for the last seven years. I truly wish I could continue for another seven years, but my personal situation makes that impractical.”

Mr Pennington is succeeded as president by Eric Persson, who also joins the board and was additionally appointed chief operating officer (COO).

“I’m excited to be a part of this opportunity and to utilise the knowledge I’ve gained over the past 18 years to take Aruze’s sales, marketing, and research and development to the next level,” said Mr Persson, as quoted in the Tuesday press release.

Yugo Kinoshita, who had been Aruze Gaming America COO and is a board member, becomes CFO and chief strategic officer.

Meanwhile, Robert Ziems, Aruze Gaming America’s chief legal officer, assumes the additional responsibilities of corporate secretary and becomes a board member. He will report directly to the board and the chief executive.

Aruze was “continually looking at adapting our organisation in response to changes in the gaming market and personal situations,” said CEO Mr Usui, as quoted in the Tuesday release.

He added: “These organisational changes enhance our leadership capabilities and give Aruze the best opportunity to fulfill its mission.”

Some Macau casinos visited by GGRAsia on Thursday, actually had tables that were closed, notwithstanding strong consumer demand during Chinese New Year (CNY). The reasons for some tables being... END_OF_DOCUMENT_TOKEN_TO_BE_REPLACED