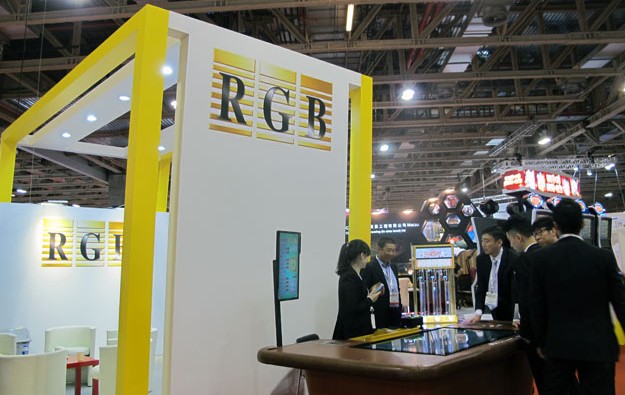 Such profit was MYR9.37 million (US$1.16 million) in the three months to September 30, compared to MYR9.33 million in the prior-year quarter, the firm said in a filing to Bursa Malaysia.

The company said in commentary on the reporting period that the reason for a fall in sales and marketing revenue, and of that segment’s profit before tax, was a “decrease in the number of machines and casino equipment sold in the quarter”.

It added the number of machines and casino equipment sold in the previous year’s corresponding quarter benefited from “a bulk order from a new integrated resort”, which the company did not name.

The company stated that the 7.2-percent year-on-year fall in quarterly revenue for the technical support and management division, to MYR22.2 million was “due to implementation of a smoking ban in public areas which has had a slight impact on certain outlets in the Philippines”. But the company added: “Steps are being taken to create areas for smokers.”

RGB International’s earnings per share for the three months to September 30 were MYR0.70 and MYR0.69 respectively on a basic and diluted basis, a fall of 1 percent year-on-year in each case.