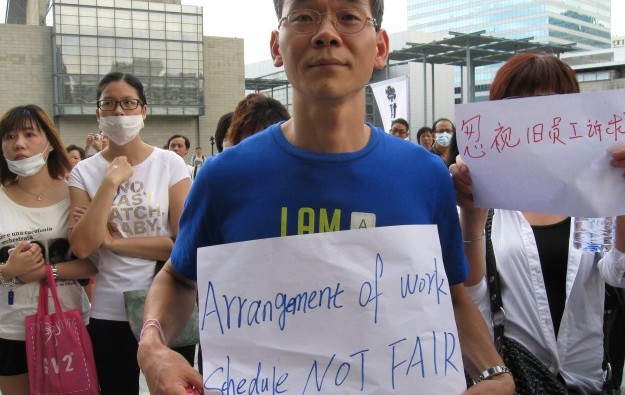 “Investors already have a good idea what overall revenues are (in Macau),” wrote Mr Jones, referring to the four consecutive months of year-on-year decline in gross gaming revenue (GGR), adding, “but margins remain the risk for 3Q14”.

“It is TAG’s opinion that operators have been running on the edge in terms of maximising margin performance in Macau. Thus, we believe that overall casino margins will come under some pressure. However, mix should benefit operators, as higher margin mass market revenues significantly outpaced lower margin VIP business in 3Q14.”

Mr Jones added: “Eventually, we expect the continued shift to mass from VIP will also produce an improvement in labour costs as VIP rooms operate at low labour efficiency rates, while mass tables [operate] at materially higher [efficiency] rates. This can only happen after a structural change, as Macau dealers are not like [Las] Vegas dealers, where their hours are flexible based on demand.”

“We expect this negative spread to persist for existing casinos before operators get a lift from Phase 2,” wrote the Morgan Stanley team, referring to the next round of Cotai casino openings from 2015 onwards.

The report added: “We think dealers cannot keep bargaining for more, simply because their all-in [monthly] wages, which are now in the MOP20,000 [US$2,500] to MOP25,000 range, have surpassed [the wage levels of] 70 percent of the Macau labour market.”