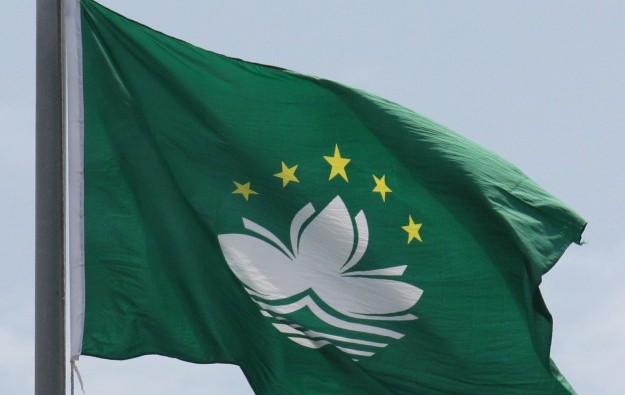 Macau’s gaming industry maintained “healthy” development in the period 2016 to 2018, according to the local government’s so-called “mid-term review” – published on Wednesday – on the progress of the city’s first Five-Year Development Plan.

China’s central government has had a succession of five-year plans for the mainland economy since the Communist Party of China came to power in 1949, but the phenomenon is a new one for Macau’s governmental system.

The phrase “healthy development” is commonly used by Macau government officials when talking about the city’s casino sector, sometimes in relation to the pace of expansion of the city’s casino gross gaming revenue (GGR).

Macau’s Five-Year Development Plan – announced in September 2016 – spelled out several social and economic aspirations for the city. Some of the targets had nearly been reached by the end of the first year of the plan.

The plan as a whole covers the period 2016 to 2020. It did not set either targets or limits for casino GGR performance, but it mentioned several “aspirations” for the local gaming sector.

These included that the gaming sector should: expand the proportion of non-gaming revenue at Macau casino resorts in relation to the total revenue they generate; strengthen gaming regulations; and focus on the quality of jobs and employment opportunities available to Macau ID holders at local casino resorts.

The figures “exceeded” the Macau government’s expectation, the mid-term review stated. The five-year plan mentioned non-gaming revenue accounting for at least 9 percent of all such revenue generated by casino resorts by 2020.

Another aim of the plan was to boost casino operators’ purchases of local products and services as a proportion of their total spend on outsourced supplies. In 2016 such locally-sourced supplies were 58 percent of such spend: in 2017, they represented 62.69 percent of that spend; and in 2018, they amounted to 65.04 percent, according to the mid-term review. The numbers exceeded the plan’s target for such spend to be at least 50 percent by 2020.

Macau’s five-year plan also included a target of reducing to 76 percent by 2020 the proportion of Macau gaming workers without higher education – from the 80 percent recorded in 2015. Such a goal had nearly been realised by 2016 when 77.8 percent of Macau gaming workers were without higher education. The proportion further shrank – to 77.4 percent – in 2017; and 75.9 percent in 2018, according to the mid-term review.

As noted in the five-year plan, the Macau government also sought to increase the share of locals working in middle- and upper-level management positions in the city’s casino industry to 85 percent by 2020. Whether such a goal was close to being accomplished was not mentioned in the mid-term review report.

Macau’s five-year plan reiterated the need for the city to adhere to the cap on the number of new live-dealer gaming tables allowed in Macau’s casinos.

The Macau government has a policy limiting any increase in live dealer table numbers to 3 percent compound annual expansion until the end of 2022, from a base of 5,485 tables recorded at the end of the fourth quarter in 2012.

The compound annual expansion rate of Macau’s live dealer tables has been 2.8 percent from 2013 to 2018, the government stated in its mid-term review of its five-year plan.

The city authorities had mentioned in the plan the need to strengthen legal work and oversight relating to the gaming industry, but without stating the specific tasks.

In the mid-term review published on Wednesday, the government noted that it had managed to introduce amended casino-entry rules with effect from December 28, 2018.

The mid-term review also mentioned that the Macau government had already finished consulting the gaming industry on a proposed rejig of the rules regulating junkets, and on the supply of gaming machines and equipment. But there was no mention in the document regarding when such proposed regulations might enter the legislative stage.

Some Macau casinos visited by GGRAsia on Thursday, actually had tables that were closed, notwithstanding strong consumer demand during Chinese New Year (CNY). The reasons for some tables being... END_OF_DOCUMENT_TOKEN_TO_BE_REPLACED