Casinos not increasing control over dealers: Ambrose So 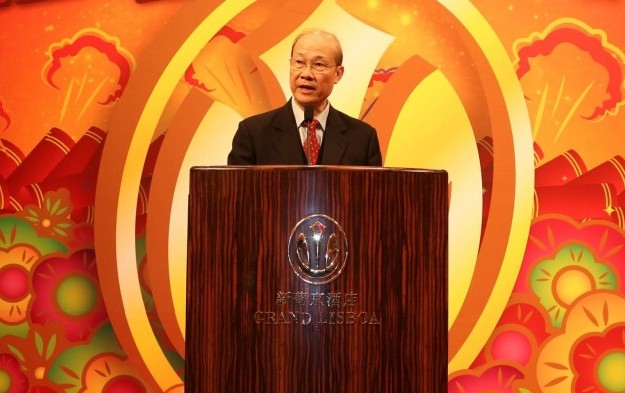 SJM Holdings Ltd chief executive Ambrose So Shu Fai (pictured) on Tuesday denied that Macau’s gaming operators are taking steps to exert stricter control over casino dealers in order to make it easier to fire them.

Forefront of Macao Gaming added that the move meant dozens of croupiers could be “technically” sacked each day following a second warning letter.

“Compared to the first quarter of last year, the warning letters that we issued out to our croupiers have dropped 25 percent,” Mr So stated.

In a meeting last week with Macau’s Secretary for Economy and Finance Lionel Leong Vai Tac, the city’s six gaming operators had already stated that the number of warning letters issued between January and April this year had dropped between 25 percent and 40 percent compared to the same period a year earlier.

Brokerage CIMB Securities Ltd wrote in a note on Monday that “the dealer shortage in Macau does not seem to be a major issue currently, as dealers have been made redundant due to the negative gaming environment in Macau”.

The report from Hong Kong-based analysts Michael Ting and Jensen Poon, following a meeting with representatives from Forefront of Macao Gaming, said: “As the unemployed dealers are not being absorbed back into the gaming system, there is an over-supply of dealers.”

It added: “In addition, as most of the new Cotai properties are likely to be delayed, gaming operators are not hiring workers this far ahead of the new property openings hence the labour glut is expected to continue.”

CIMB stated that dealers and support staff serving the VIP market had been hit harder by the current market conditions than those supporting the mass gaming segment.

Galaxy Entertainment Group Ltd on Tuesday told GGRAsia that the company is close to meeting its staffing goals for Galaxy Macau Phase 2 and Broadway at Galaxy Macau, due to open on May 27.

Sands China Ltd also stated that the company had “no plan for redundancies” of workers, a spokesperson told GGRAsia.