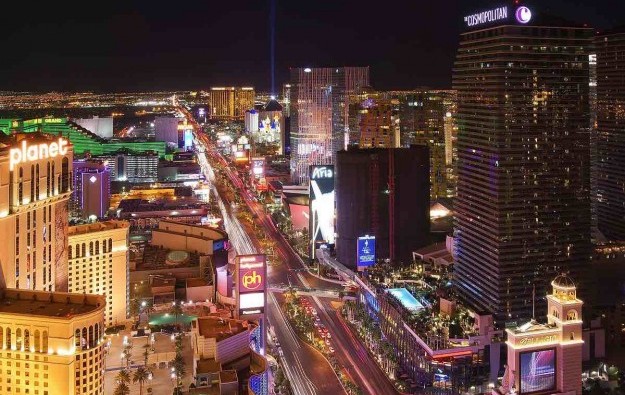 The casino industry contributed US$261 billion to the United States economy last year according to a study commissioned by the American Gaming Association (AGA). The AGA, which brings together casino operators in the United States, issued a written statement on Tuesday saying the sum contributed to the U.S. economy last year was 9.5 percent greater than three years earlier.

The report says the gaming industry supported nearly 1.8 million jobs in the U.S. last year, up from about 1.7 million jobs in 2014, and contributed about US$40.8 billion in tax.

The report on the study, carried out by Oxford Economics Ltd, is the first comprehensive account of the positive effects of the gaming industry on the U.S. economy since 2014, AGA said.

“Gaming companies across the country are enabling long-lasting careers for their employees and making a huge impact on their communities through innovative partnerships with local non-profits, volunteerism and the generation of revenue that supports critical services,” said the AGA’s public affairs senior vice-president Sara Slane.

“Since our last study in 2014, casino gaming has expanded into new markets, offered innovative new entertainment options and enhanced its position as a key contributor to local, state and federal economies,” she added.

Most of Macau’s casino operators are likely to generate positive free cash flow in the first quarter, given the robust recovery level of mass-market gross gaming revenue (GGR) in January, relative... END_OF_DOCUMENT_TOKEN_TO_BE_REPLACED