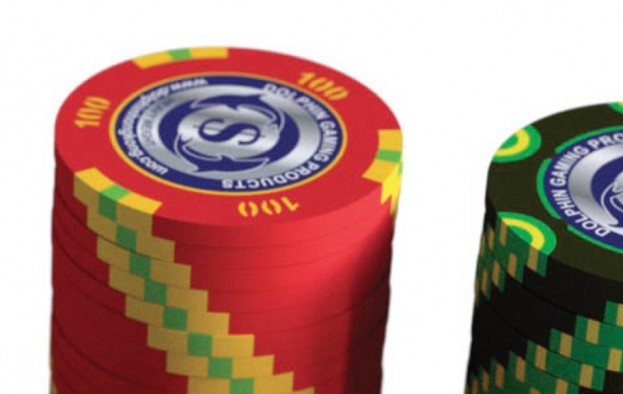 Entertainment Gaming Asia Inc said in a filing to Nasdaq that Andy Tsui, the firm’s chief accounting officer, is to leave the firm with effect from September 30 “to pursue another career opportunity”.

“Mr Tsui has agreed to continue to assist the company on an as needed basis for a period following his departure to best ensure a seamless transition,” said Tuesday’s filing.

Entertainment Gaming Asia leases electronic gaming machines on a revenue sharing basis to the gaming industry in Cambodia and the Philippines, and develops and operates gaming venues in Asia under its ‘Dreamworld’ brand. It also manufactures and sells gaming chips and plaques under the ‘Dolphin’ brand (pictured).

In August, Entertainment Gaming Asia reported a profit of US$1.5 million in the second quarter of 2015, compared to a loss of US$22,000 in the year-earlier period.

Ms Mangini joined Entertainment Gaming Asia in June 2008 as senior vice president for corporate finance. Previously she worked in equity research. For five years prior to joining the company, she worked at ThinkEquity, a then subsidiary of U.K.-based stockbroker Panmure Gordon and Co. There, she became a partner and was a senior equity research analyst responsible for coverage of companies in the domestic and international gaming sector.

Macau casino operator MGM China Holdings Ltd had a “record” market share in January, and its venues were the “highest-earning businesses” in the portfolio of the majority owner MGM Resorts... END_OF_DOCUMENT_TOKEN_TO_BE_REPLACED