China bans travel for 89, says some had overseas bet links 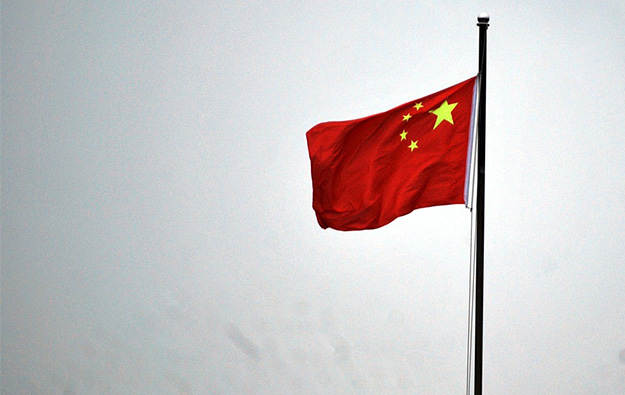 China’s National Immigration Administration said on Tuesday that it recently declared the passports of 89 people no longer valid, due to their alleged involvement either in “cross-border gambling” or “scams”, or possibly both activities. The people have also been banned from exiting the country for “three years”.

Such travel restrictions were to tackle “cross-border gambling”, and “telecom and Internet frauds”, the administration said in a Tuesday statement on its official webpage.

Some of the 89 were “criminal suspects” being investigated by the country’s security officials. Some were Chinese nationals that had been repatriated to China for “illegal stay” or “illegal employment” in “other countries”, China’s immigration authority said. Among the cohort, a number had been “caught” by the authorities for their “illegal” attempt to exit China from its “southwestern” borders.

The immigration authority did not specify in which countries the 89 allegedly had links regarding either “cross-border gambling” or scams.

But it stated that since the advent of Covid-19, China’s “immigration policies have been adjusted to direct Chinese citizens to avoid non-essential travel. This has gained wide understanding and support from our society, and there has been a huge decrease in the number of outgoing Chinese citizens.”

Though it added: “There are still some people that have been blinded or lured by criminal units to engage themselves in cross-border gambling activities, or telecom and Internet scams in Southeast Asian countries under the guise of travelling or working.”

Such things posed a “threat” to China’s “economic security” and “social stability”, the authority stated.

Earlier this year the Chinese government had said it was adding more overseas destinations to its “blacklist system” regarding cross-border gambling tourism. It did not identify the places concerned.

Investment analysts have previously said China’s backlist system was seen as a warning to emerging gambling jurisdictions in Southeast Asia, such as Cambodia, the Philippines or Vietnam, and possibly also further afield, such as Australia.

China’s amended criminal code that outlaws anyone assisting in “cross-border gambling” came into effect from March 1 this year.

In a March 28 statement, the National Immigration Administration said that its officials had – in the airports serving Shanghai, Chengdu and Zhengzhou – stopped an aggregate of 337 people that had allegedly attempted to head to “Southeast Asian countries” either for “gambling” purposes, or for “telecom and Internet scams”. Some of these 337 people had been transferred to China’s security services for further legal action, the immigration authority said.

Paradise Co Ltd, an operator of foreigner-only casinos in South Korea, reported casino revenue of nearly KRW48.65 billion (US$39.8 million) for January 2023, according to a Thursday filing to the... END_OF_DOCUMENT_TOKEN_TO_BE_REPLACED