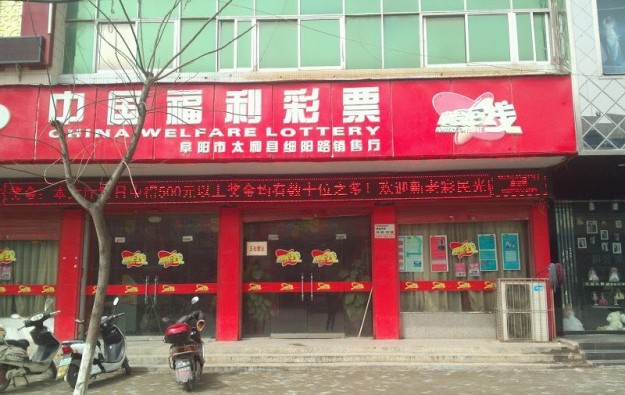 Hong Kong-listed China LotSynergy Holdings Ltd reported a profit attributable to owners of the company of HKD100 million (US$12.9 million) for full-year 2014, up 12.9 percent over the previous year.

The lottery supplier recorded a turnover of approximately HKD1.03 billion in the period, from HKD743.8 million in 2013, it said in a filing on Monday.

The improvement was “mainly attributable to the sustained growth of the China lottery market in 2014,” the firm added.

Total lottery sales – in mainland China’s welfare and sports lottery combined – reached RMB382.4 billion (US$61.5 billion) in 2014, an increase of 23.6 percent from the previous year, according to official data.

The company added that 2015 “will be filled with development opportunities” for the group’s new-type lottery business.

“The group has begun preparing for a strategic rollout in the new-type lottery area with industry leading systems, games and services,” it stated in the latest filing.

Singapore has the potential to be a “top choice” for Chinese outbound travellers, once the country reopens and eases travel restrictions associated with the Covid-19 pandemic, suggested... END_OF_DOCUMENT_TOKEN_TO_BE_REPLACED