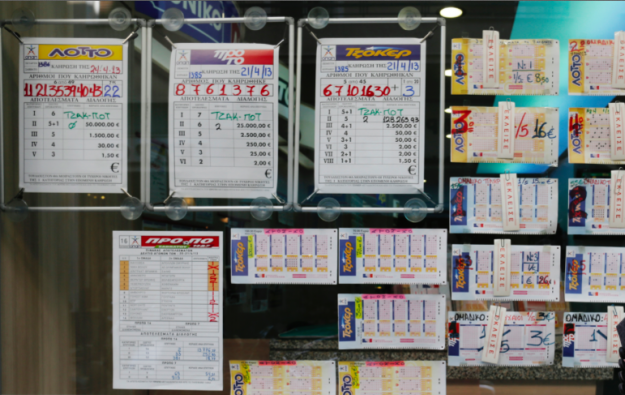 The official data also showed an increase in lottery sales in 26 provinces out of 31 provinces and cities of mainland China authorise to sell lottery tickets. Strong nominal growth was recorded in Jiangxi, Jiangsu, Hubei, Guangdong and Fujian provinces, said the Ministry of Finance .

Sales of lottery products in December rose by 8.4 percent compared to the same period last year to CNY39.68 billion.

According to the data, sales of sports lottery tickets reported a 14.6 percent year-on-year increase to CNY19.03 billion. Sales of welfare lottery tickets reached CNY20.65 billion, up by 3.3 percent from the prior-year period.

The provinces that saw the most significant year-on-year growth in lottery sales in December were Jiangsu, Hunan, Jiangxi, Anhui and Guangdong, said the ministry data.

Shandong province in eastern China placed third, with lottery ticket sales of nearly CNY33.35 billion in 2017, an increase of 4.5 percent from 2016, according to official data.