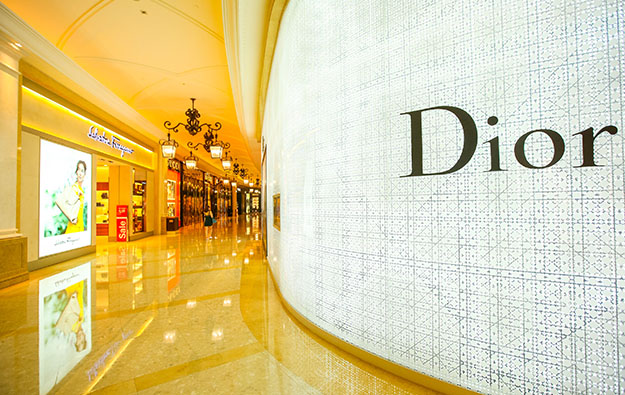 The number of mainland Chinese consumers earning more than CNY25,000 (US$3,794) per month is likely to expand by a compound annual growth rate (CAGR) of 28 percent in the next five years, suggests a report on Chinese consumption trends from brokerage Sanford C. Bernstein and Co LLC.

The report adds this will have significance for discretionary spending in consumer segments including casino gambling.

The institution cites its own analysis and work by EIU Canback, a management consultancy that is part of the Economist Intelligence Unit, and which specialises in predictive research.

Sanford Bernstein is to hold two conferences on China consumers – events subtitled “Premium is the new mainstream” – on October 26 and 27 in Hong Kong and Singapore respectively. They will look at consumption in the premium drink segment, car sales, casino gaming and branded luxury goods.

“Based on our analysis across baijiu [an alcoholic drink popular in China], autos, luxury, and gaming, we classify consumers earning over CNY25,000 per month as high intensity premium consumers,” said the brokerage’s team of analysts.

But a September report from Sanford Bernstein suggested that anti-corruption activity by the Chinese government had “escalated significantly in recent months” and “could have implications on premium spend,” including VIP gambling in Macau.

China’s ruling Communist Party is due to hold a five-yearly congress starting on October 18, state media said in August.

A number of analysts covering the Macau casino industry said it is possible the central government’s latest thinking on Macau’s core economic activity might become clearer after that. President Xi Jinping used a December 2014 visit to Macau to spell out in a speech the desirability of diversifying the local economy.

Annual aggregate non-gaming spending by visitors to Macau will rise to between US$12 billion and US$14 billion in 2025, estimated the Macao Government Tourism office in a 15-year master plan for the sector published in late September.

A July report from brokerage CLSA Ltd noted – citing proprietary research, plus information from CEIC Data Ltd and Euromonitor International – that Chinese outbound tourists of all income categories made 135 million overseas trips in 2016. CLSA predicted the annual tally of such trips would rise to 200 million in 2020. For administrative purposes within the People’s Republic of China, trips to the Special Administrative Regions of Macau and Hong Kong are classified as “overseas” journeys, as Chinese travellers need to obtain an exit visa to make such forays.