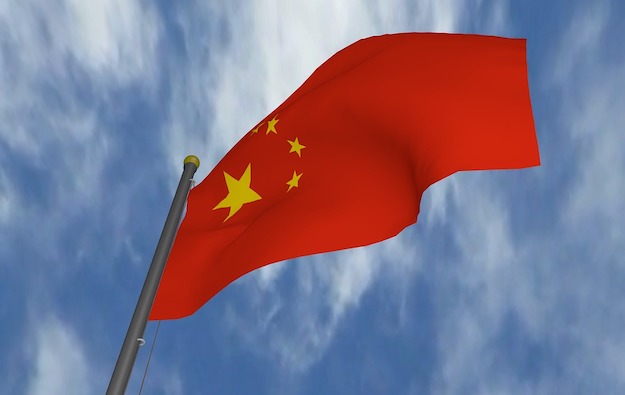 Police on the Chinese mainland “cracked” in 2022 more than 37,000 cases involving alleged “cross-border gambling”, said the Ministry of Public Security in a Thursday statement, as cited by China’s Xinhua News Agency.

The information did not clarify how many cases involved actual or attempted play at land-based casinos.

Thursday’s statement mentioned – as cited by the news outlet – that since the beginning of 2022, police operations nationally had broken up more than 2,600 alleged online gambling platforms, and more than 1,100 “casinos”, as well as in excess of 2,500 allegedly illegal payment platforms and underground banks.

Macau is the only place in China where casinos and casino gambling are legal.

In addition, according to the statement, more than “1,200 technical support teams and 1,600 platforms promoting gambling” were also said to have been disrupted this year.

The ministry reportedly added that police managed to expose “19 major cases” during a three-month crackdown targeting cross-border gambling. Neither the amounts of money nor the number of suspects allegedly involved in the “major cases” were mentioned in the agency’s report.

Xinhua additionally cited the authorities as stating that joint efforts from the ministry and other government departments would be “intensified to create a healthy social atmosphere that opposes gambling”.

In the past, the Chinese authorities have reported intercepting some citizens as they attempted to leave the country, allegedly bound for gambling trips abroad. Such steps have been part of an ongoing enforcement campaign by the mainland targeted at its residents.

International casino operator Las Vegas Sands Corp has been ranked as the most sustainable firm in the global casino sector, according to the 2023 edition of the S&P Global Sustainability... END_OF_DOCUMENT_TOKEN_TO_BE_REPLACED