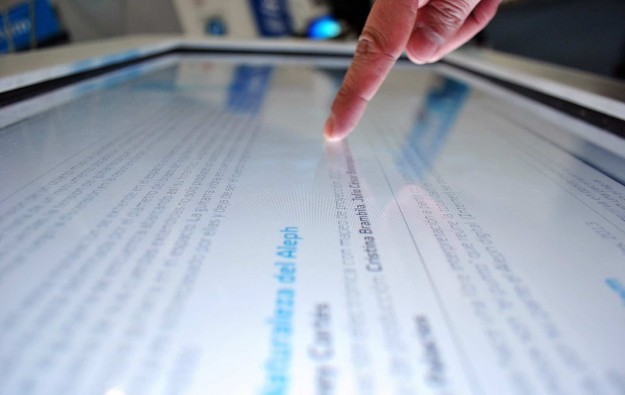 The Association of Gaming Equipment Manufacturers (AGEM) says a security software firm with an office in Macau, and a mainland China-based touch screen maker for digital equipment used in the gaming industry, are among eight new firms approved on Tuesday for membership of the trade body.

It takes the association’s membership tally to 177, an “all-time high,” according to a press notice that day.

The Asia-Pacific (APAC) -linked entrants are: eConnect Inc, a Las Vegas, Nevada-based firm from the United States with a China office in Macau. Its technology is said to connect video surveillance – employed by merchants such as casino operators or hospitality firms – with advanced analytics linked to artificial intelligence (AI).

The other regional newcomer is General Touch Co Ltd, based in Chengdu, China. It was set up in 2000, and is said to be a leading manufacturer of touch screens for the gaming industry. According to its website, the group has two factories employing an aggregate of 300 people, and capacity to make between 15,000 and 20,000 touch screens in either single- or multi-touch formats per month.

Some Macau casinos visited by GGRAsia on Thursday, actually had tables that were closed, notwithstanding strong consumer demand during Chinese New Year (CNY). The reasons for some tables being... END_OF_DOCUMENT_TOKEN_TO_BE_REPLACED