China to consider requests for overseas travel from Jan 8 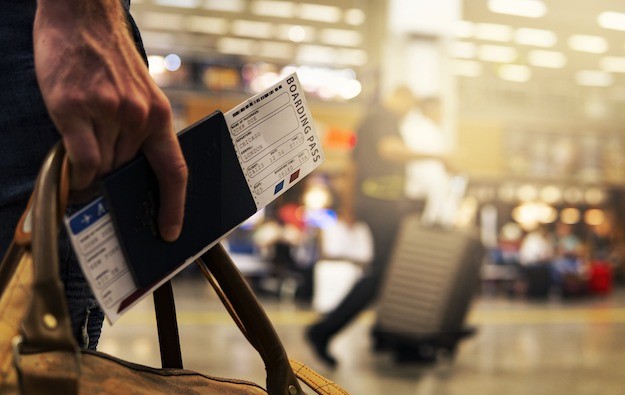 China’s National Immigration Administration on Tuesday said it would from January 8 resume receipt and consideration of mainland residents’ applications for passports for “tourism and visiting friends abroad”.

A number of news outlets reported that subsequently there was a spike in consumer searches, enquiries, and requests for bookings at Chinese online travel sites including ctrip.com.

A variety of casino resorts around the world – and in Asia Pacific in particular – had in pre-pandemic times identified Chinese consumers as a key target market. But China has in recent years been pursuing a policy of cracking down on so-called cross-border gambling, and has made it a criminal offence for anyone to help mainland residents to travel outside for that purpose.

During the Covid-19 pandemic, China’s government had advised its citizens against non-essential overseas travel. Though there had not been a formal ban on such travel, some news outlets had reported that it had grown for a time more difficult for mainland residents to get a new passport upon the expiry of an existing one.

The Tuesday announcement about resumption of processing for outbound travel permits and passports came after it emerged on Monday that quarantine rules would be dropped for travellers arriving in China from overseas.

Some Macau casinos visited by GGRAsia on Thursday, actually had tables that were closed, notwithstanding strong consumer demand during Chinese New Year (CNY). The reasons for some tables being... END_OF_DOCUMENT_TOKEN_TO_BE_REPLACED