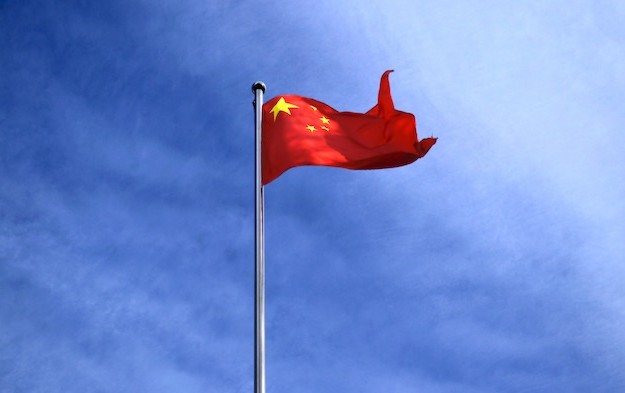 The authorities in mainland China had during 2021 experienced success in suppressing so-called cross-border gambling activities, and would continue the policy this year, said China’s Ministry of Public Security.

China would do so via means including “blacklisting overseas institutions and individuals that support gambling groups”, and suppression of channels for gambling capital transfers.

So said a Tuesday press release from the ministry, following a meeting involving some of its leading officials and Chinese state councillors. The gathering was said to have focused on the authorities’ action plan this year, regarding cross-border gambling either involving, or aimed at, mainland residents.

China would work with international law enforcement bodies and push for “joint crackdown” action with other countries, so that cross-border gambling groups that targeted mainland Chinese nationals could receive “severe punishment”, the release said.

To that end, China would update its “blacklist” of overseas institutions and individuals that support gambling groups.

The authorities would also update the “blacklist system” targeted at certain jurisdictions that solicited mainland Chinese gamblers, the release stated. No places or organisations have been mentioned by name in previous publicised mainland-China announcements and media stories about the blacklist.

Money-transfer routes to be targeted for scrutiny included cryptocurrency. Individuals owning “multiple bank cards” would also be looked at.

The 12 months to December 31, had seen the “greatest… effort” by Chinese authorities against cross-border gambling activities in recent years, and achieved the “most effective results”, said Tuesday’s statement.

Some Macau casinos visited by GGRAsia on Thursday, actually had tables that were closed, notwithstanding strong consumer demand during Chinese New Year (CNY). The reasons for some tables being... END_OF_DOCUMENT_TOKEN_TO_BE_REPLACED