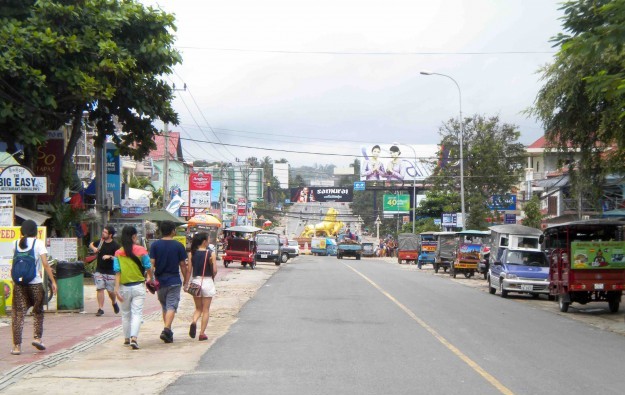 A large number of Chinese nationals has left the Cambodian seaside town of Sihanoukville (pictured)  in the past few days, reports the South China Morning Post newspaper, citing unidentified sources in Sihanoukville.

The reported departures coincide with the decision of the Cambodian government not to issue any more online gambling licences for operators based in Cambodia, and not to renew existing ones when they expire – reportedly by year-end. Sihanoukville had been identified in media reports as a hub for online gaming services.

While much media attention has been paid to the issue of casino streaming services allegedly aimed at Chinese customers offshore, Sihanoukville still retains a number of bricks and mortar casino projects that have been linked – in stock market filings and media reports – with Chinese investment.

Chinese state media outlet Xinhua mentioned in a report at the time Cambodia announced its online ban last month, claims of “foreign criminals” being involved in alleged telephone scam operations aimed at people outside the country. That was understood to be a reference to ethnic Chinese aiming frauds at ethnic Chinese outside Cambodia.

The Cambodian towns of Bavet and Poipet – traditionally home to bricks and mortar casinos serving gamblers from neighbouring Vietnam and Thailand respectively – have also reportedly been affected by the “online” crackdown.

Citing unspecified media reports, the South China Morning Post article said that officials from Cambodia’s Ministry of the Interior – working with police from the Chinese city of Chongqing – last week arrested an aggregate of 150 Chinese nationals in both Sihanoukville and Bavet, deporting the suspects to face criminal charges in China.

Macau’s casino gross gaming revenue (GGR) for the first five days of February is estimated at MOP1.9 billion (US$235.1 million) – or MOP380 million per day – a level that suggests a “45... END_OF_DOCUMENT_TOKEN_TO_BE_REPLACED