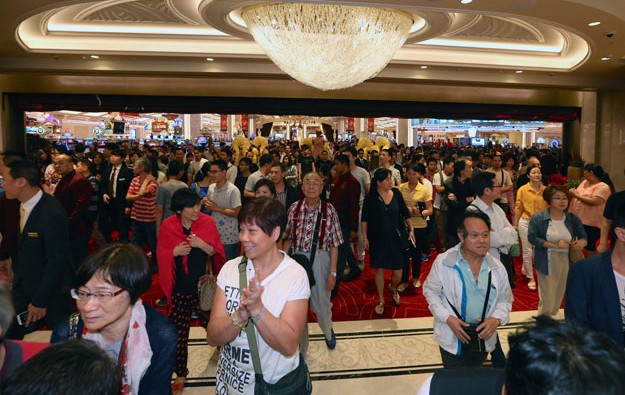 He was speaking at the conference session of G2E Asia, ‘Regional Market Trends and Dynamics – Impacts of Locals, Junkets as Developers and Developing Entertainment?’. The three-day casino industry trade exhibition and conference, G2E Asia 2016, runs until Thursday afternoon.

“In an environment where you are motivated purely by satisfying your customers, that would dictate that you would spend your investment dollars primarily on the gaming product,” stated Mr Choy.

“But in this jurisdiction [Macau] and in many jurisdictions in the area, the government has deemed that they would like to see more non-gaming attractions and amenities as a prerequiste for the granting of the licences. And so as an operator you comply with that,” he added.

The Macau government’s “mid-term” review report of the local casino industry – disclosed on May 11 – shed no light on the possible refreshment of Macau’s six gaming concessions and sub-concessions.

The imminent return of package tours from mainland China will not only help boost Macau’s tourism businesses, but is also expected to help casinos gain more foot traffic in their mass gaming... END_OF_DOCUMENT_TOKEN_TO_BE_REPLACED